Our Lavapies Walking Tour is for travellers a real tourist gem because it’s the best way to experience a genuine Madrid off the beaten path.

Madrid Museum Tours takes you on a private tour through multicultural district of Lavapies Madrid. For two centuries Lavapies has been wrongly reputed to belong to the slums of Madrid. In real, its inhabitants have always been regarded as the most authentic of the Madrid in spite the district’s origin was Jewish, first and Arabic later. In the seventeenth century Lavapies was the scene of famous plays as well as operettas and was awarded a royal distinction.

Over time,Lavapies narrow winding streets gave shelter to all sorts of legendary characters like the sinister anarchist Felipe Sandoval, who lived up to a bloody gangster role model and that of a fanatical revolutionary as well. The district was also populated by anonymous characters of unforgiving wit and highly inventive street manners. They were called “chulos” and "chulapas” (“pimps” and ”cool chicks”) and became protagonists of the throbbing life of Lavapies which has been immortalized by Zarzuelas (Spanish operettas) and the plays of Carlos Arniches. Lavapies is also adorned with small local pastry factories, quaint taverns and lively gatherings of neighbors which take place in Corralas, living quarters with unique common yards and balconies, another architectural jewel of past centuries.

Today Lavapies has become the most multicultural neighbourhood of Madrid, a place where the 21st century pimps and “cool chicks” of yesteryear share their urban habitat with African, Asian and South Americans of all ages and beliefs.  Most streets of Lavapies present an unique environment with vibrant trade, all kinds of services, a National Theatre, off Broadway type theatres and a prestigious university.

Meeting point of this private tour of Madrid Museum Tours is La Casa Encendida, a multicultural centre which has projects engaged with young and unknown artists from different culture backgrounds. From here we will walk to Lavapies where we will discover its secrets and multicultural traditions, corner to corner. You will understand immediately that it is also one of the most attractive ‘’barrios’’ of downtown to go for Lavapies Madrid Tapas, wine tasting and vermouth !

Madrid Museum Tours licensed guide will tell you, on this awesome private tour, the stories, past and present, hidden within streets with dreamlike names as Hope, Spring or Rose. We will chat with local people and learn a little of their lives. Lavapies streets are still a charming and intricate labyrinth flanked by houses of colourful façades, which will make your eyes happy and create pleasurable sensations as time will rush by, like a sudden sigh, leaving within us the memory of this truly unforgettable and wonderful Cultural and Local Experience.

Schedule: From Mondays to Fridays from 5 to 9 PM. 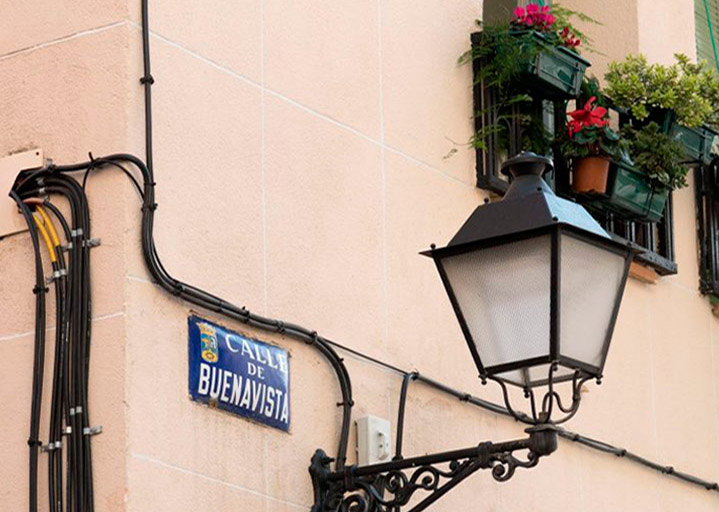 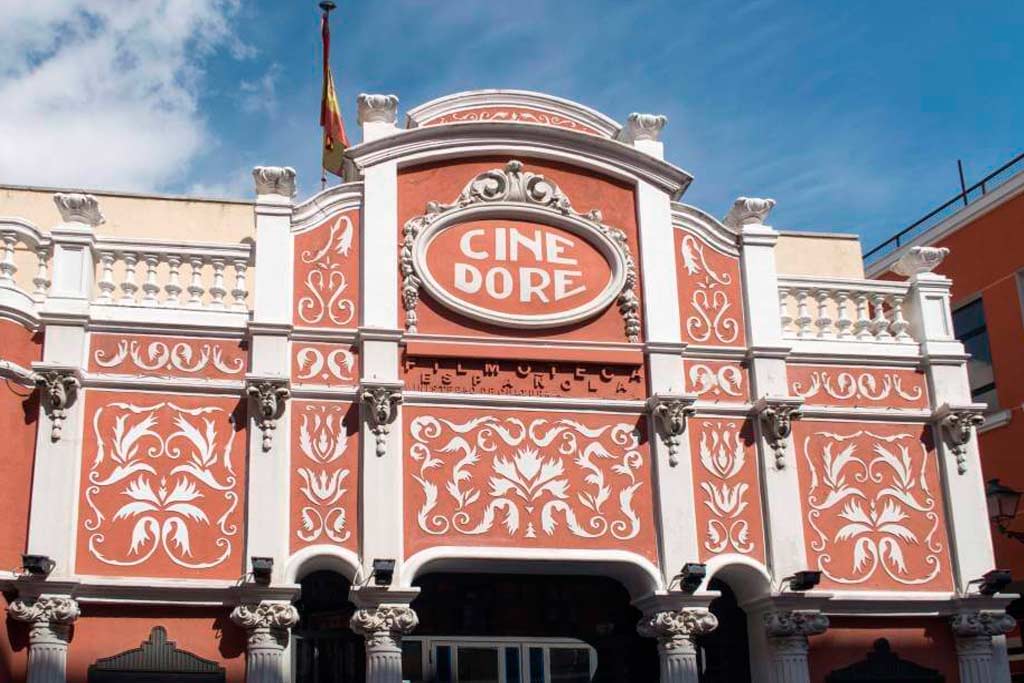 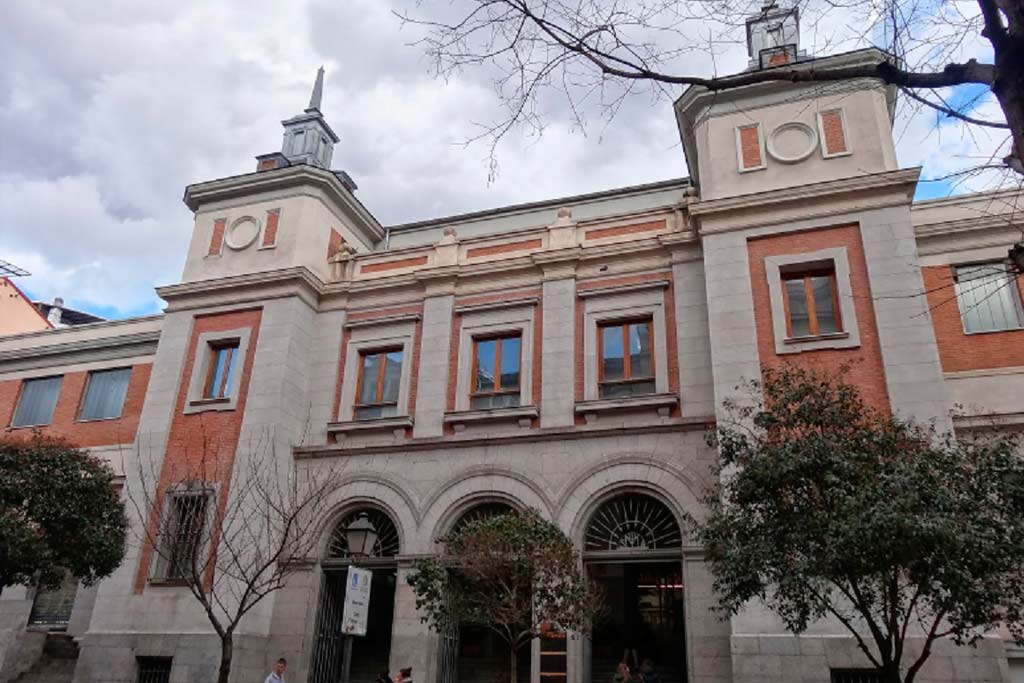 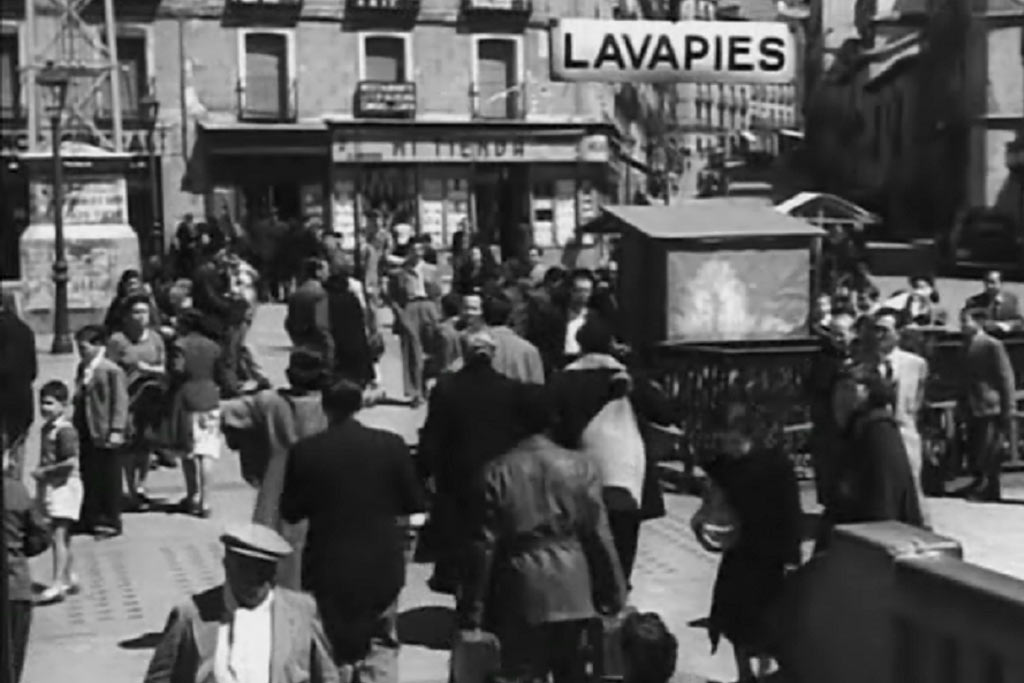 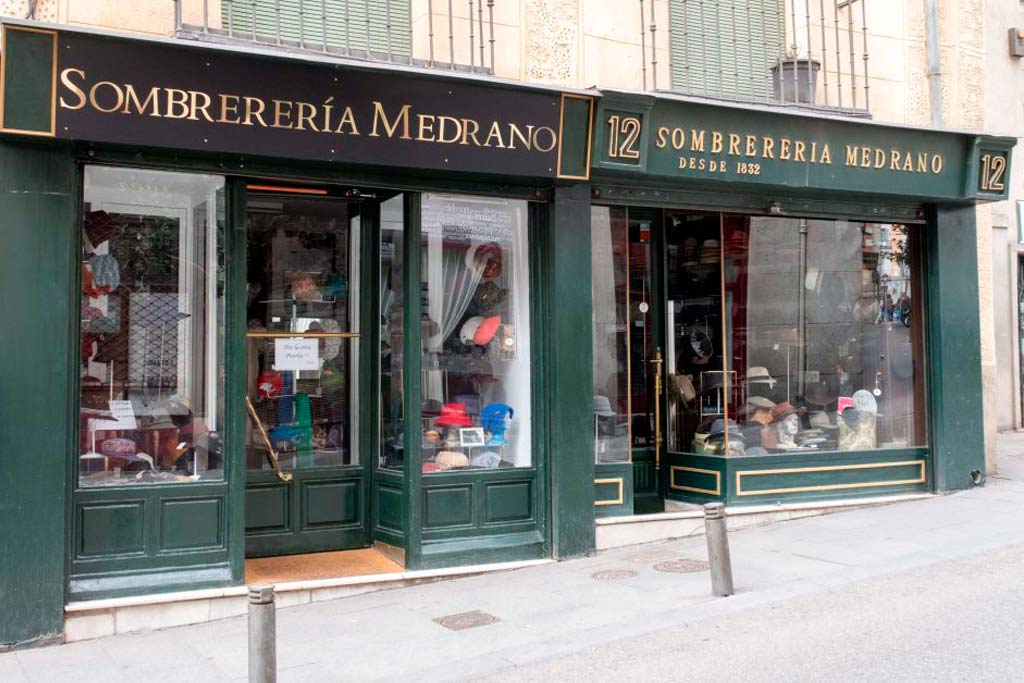 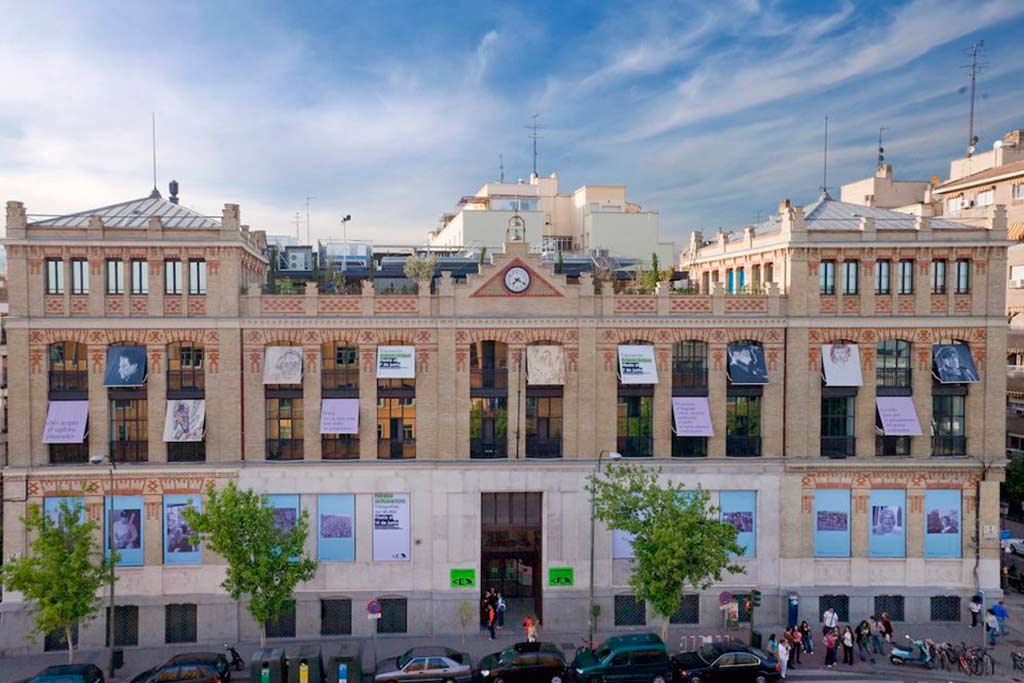