Our director, Mr. Satt, unveils the History of Toledo, its imposing art, the secrets of El Greco and the indescribable beauty of its landscapes and alleys.

This Toledo half day private Van Tour from Madrid is listed among best day trips from Madrid.

It will be an unique experience.

Madrid Museum Tours founder and licensed guide, Mr. Hernan A. Satt, will pick you up at your hotel and take you to one of the most recommendable Madrid Day Tours : A private tour to Toledo, Universal Capital of Tolerance.

Indeed, it is argued that from 711 to 1085 the spirit of tolerance which presided the occupation of the city by several Moorish civilizations allowed for a peaceful coexistence between Christians, Jews and Muslims characterized by respect and peace.

Toledo was founded by the Romans, about 200 years before Christ, and in the 6th century AD was designated capital of Visigothic Spain. It was also the capital of Moorish Spain and after the Christian Reconquest, Toledo fell however in disgrace with the first two Habsburg Kings. Through a Royal decree by King Philip II, Madrid will become a kind of new Capital of Spain.

Nevertheless, Toledo is nowadays the thriving capital of the Castilla La Mancha region. The entire city, situated on a crossroads in central Spain as it were, can be considered a monument to artistic achievement from the Romans to the Renaissance. Our private tour will start by enjoying spectacular views of this ancient World Heritage Site.

The Stroll segment goes through the Old Toledo winding streets, dotted with palaces, and convents.

It will follow a private tour through the impressive Toledo’s Gothic Cathedral which Diocese surpasses the province of Toledo in extension. The Cathedral of Toledo, consecrated to the Assumption of Virgin Mary and the Holy Eucharist is the second biggest of Spain ( 8611 square yards, 5 naves, 88 columns, 72 vaults, 10 organs and a 92 meters spectacular Flemish Tower ) and has the most amazing, varied and richest collection of art from all the cathedrals in Spain.

Mr. Hernan Satt will describe down to the smallest detail Toledo’s Gothic Cathedral, so that you can bring home an unforgettable memory, not only of the history of the Cathedral of Toledo, but also of its countless treasures.

Last guided visit, before returning to Madrid, will be a private tour through the mysteries and secrets of The Burial of the Count of Orgaz considered, without any doubt, El Greco’s masterpiece.

We hope that after our introduction you understand why our Toledo half day private Van Tour from Madrid is among best day trips from Madrid.

Driver: Your driver is licensed guide of Madrid and Art Historian. 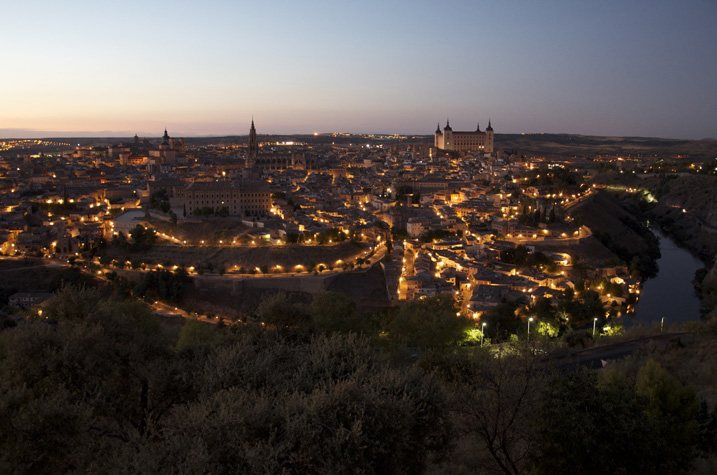 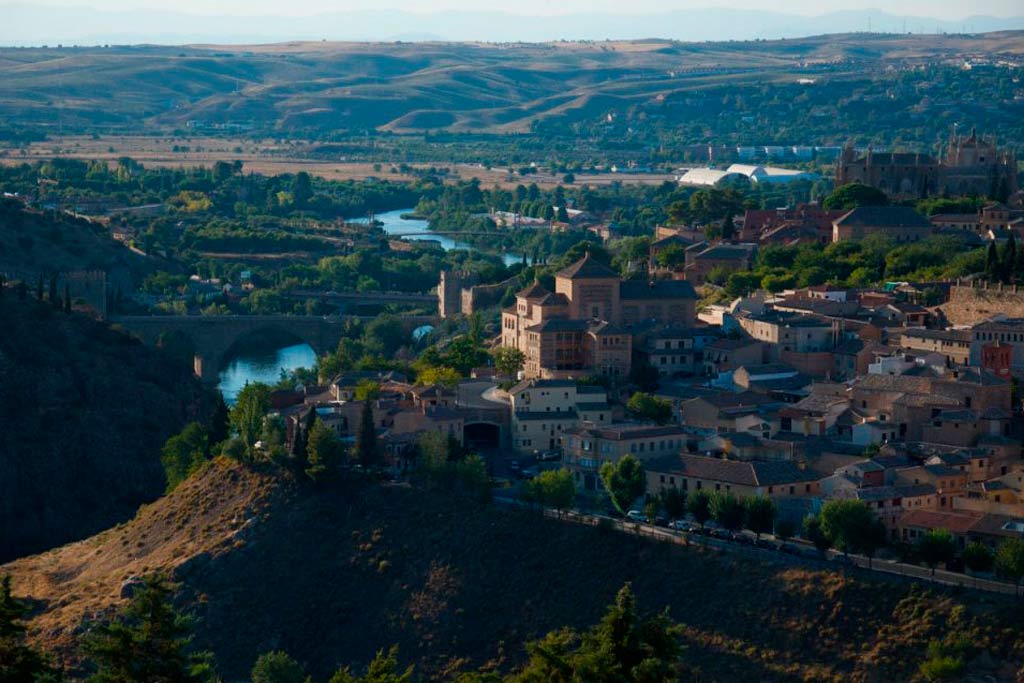 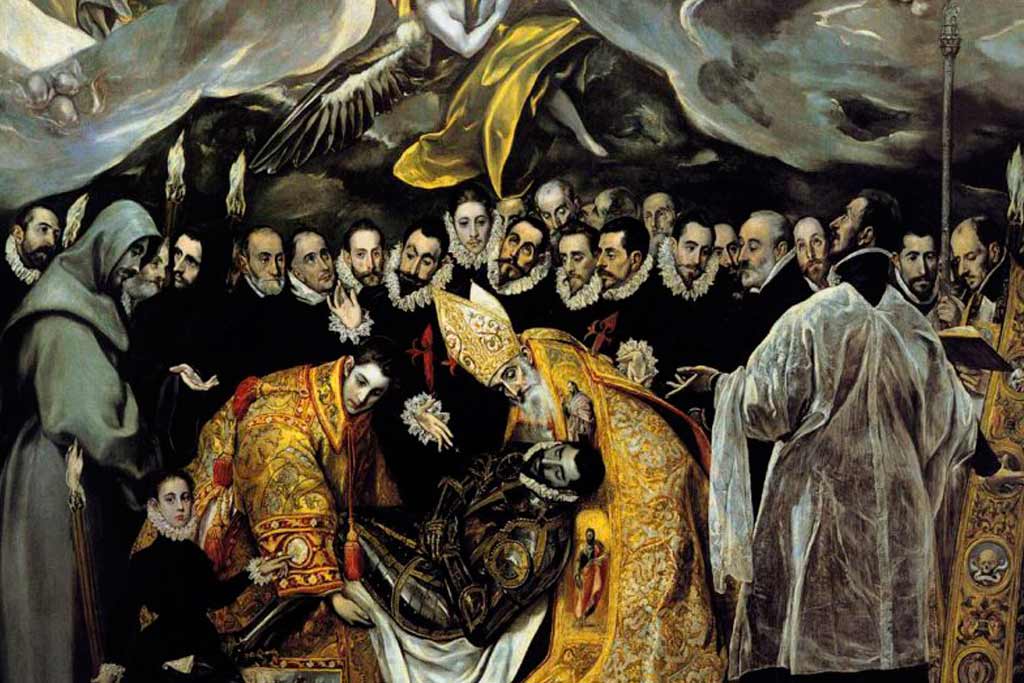 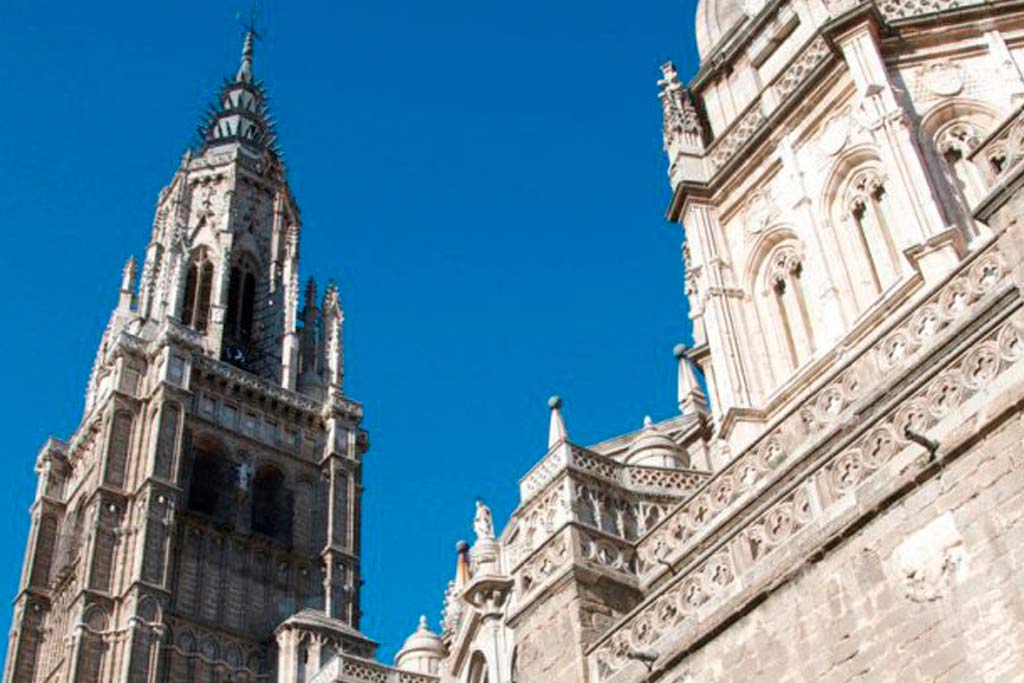 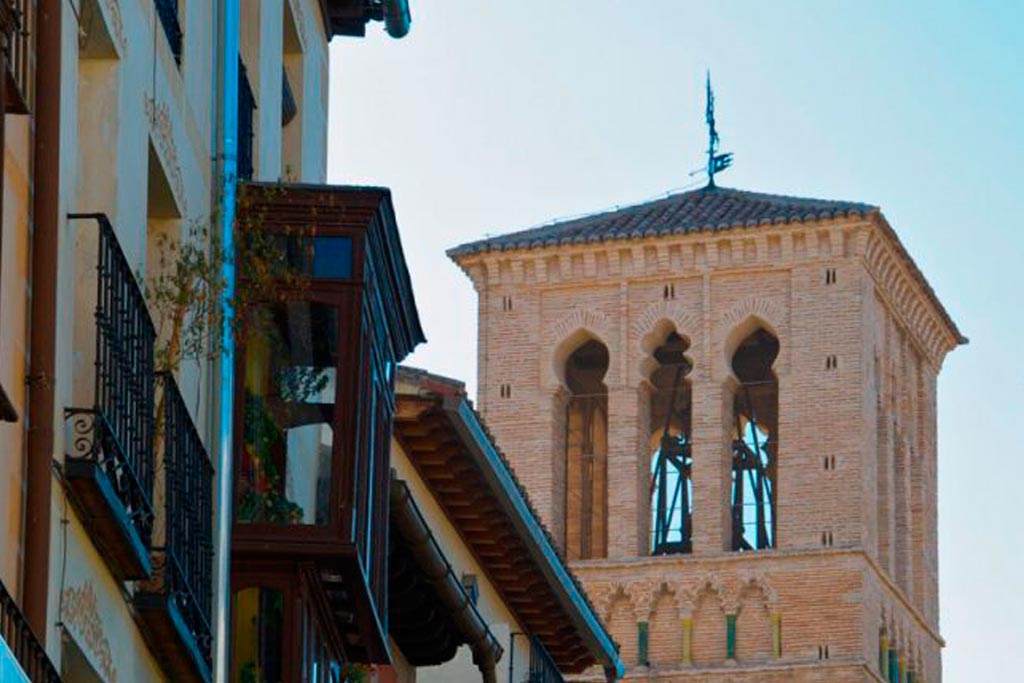 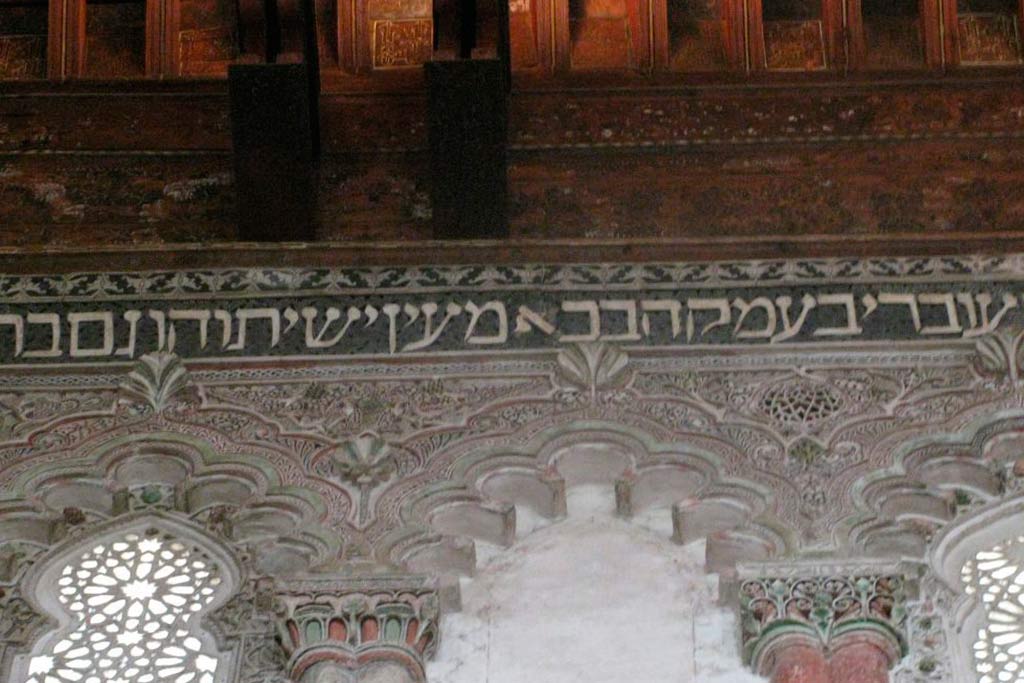