PRIVATE ESCORIAL MONASTERY AND VALLEY OF THE FALLEN HALF DAY TOUR

Private Van Tour through Escorial, biggest counter-reform monument Spain’s, and Valley of the Fallen, a spectacular memorial to the Fallen in our Civil War.

ESCORIAL MONASTERY
AND VALLEY OF THE FALLEN

Travelers rate our private Escorial and Valley of the Fallen half day tour as one of best day trips from Madrid and, at the same time, an unavoidable travel experience. Hernan Satt, licensed guide and founder of Madrid Museum Tours will introduce to you the fascinating personality of King Philip II and his greatest life achievement, the Royal Monastery of Escorial.

The Royal Monastery of Escorial is, all in one :

- An unique opportunity to learn XVI century History of Spain, when it was the most powerful Empire in the World…

- The Truth about King Philip II, an authentic Prince of the Renaissance.

Mr. Hernan Satt will pick you up at your hotel and then drive on private Van to the Royal Monastery of Escorial.

This spectacular historical wonder of Renaissance Architecture presides over North Madrid sierra with its 4 corner towers of 45 meters high each. It comprises an area of 39.858 square yards which is contained within an architectural complex enclosing 2600 windows (296 of them facing outwardly) – 1200 Doors – 86 staircases – 88 fountains – 16 patios – 15 cloisters and other interior 9 towers built under the guidance of Juan de Herrera, a genius of Renaissance architecture.

The Royal Monastery of Escorial is an astounding proof of architectural, artistic and historical brilliance, which unravels the psychology and world view of the monarchs of the Spanish Habsburg dynasty. It should be noted that the monastery was also a convent which was used as the home of 100 priests belonging to the order of Saint Jerome. It also served as a Royal Palace with a Royal Library, a Royal Basilica and a luxurious Royal Pantheon where the remains of the Kings of Spain (except Philip V and Ferdinand VI), from Charles I, onwards rest in peace.

The Valley of the Fallen is a highly controversial concept of power, reflected in a monumental work of twentieth-century architectural engineering. A huge granite cross measuring 191 yards, the highest in the world, overlooks a forest of 1,365 acres. A 546 yards tunnel, dug deep into the hard rock, contains the grave of José Antonio, a falangist leader assasinated at the early stages of the civil conflict and thousands of others killed on both sides in the bloody Spanish Civil War. In our private tour you will understand the reasons why a monument, created for national reconciliation after the civil war, has become a controversial and repulsive object for some people of progressive ideology.

As you can see, our private Escorial and Valley of the Fallen half day tour is one of the best day trips from Madrid and an unavoidable travel experience.

Price: includes tickets to the Escorial Monastery and the Valley of the Fallen.

Driver: Your driver is licensed guide of Madrid and Art Historian. 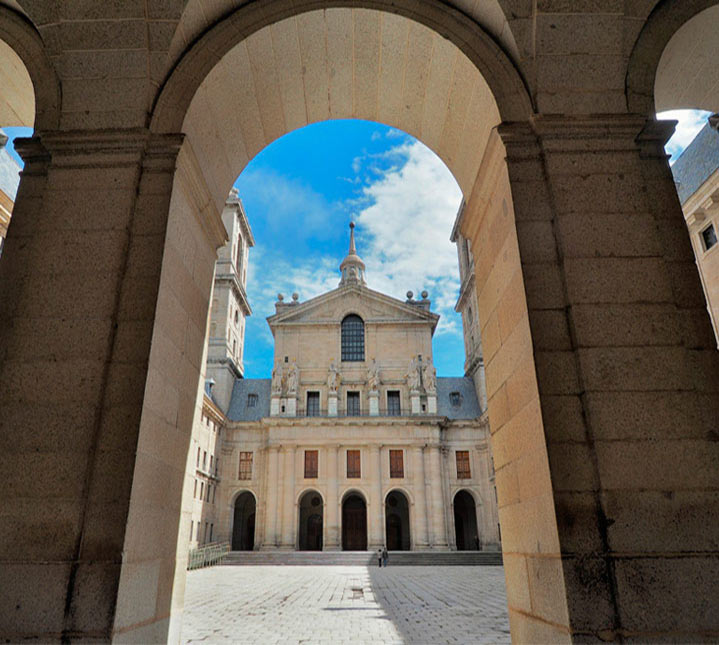 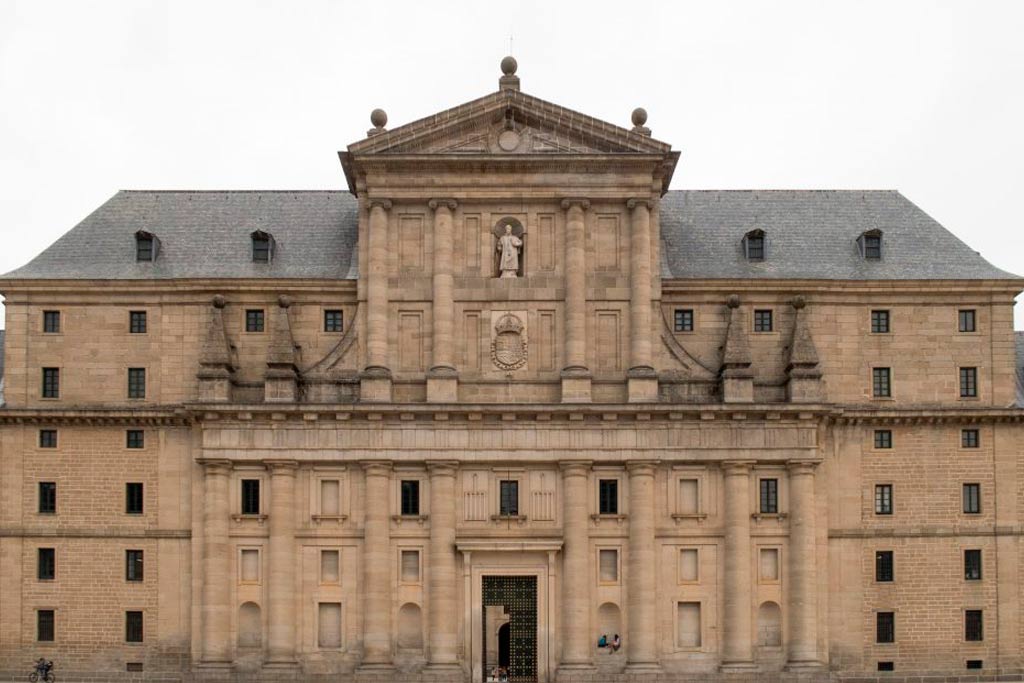 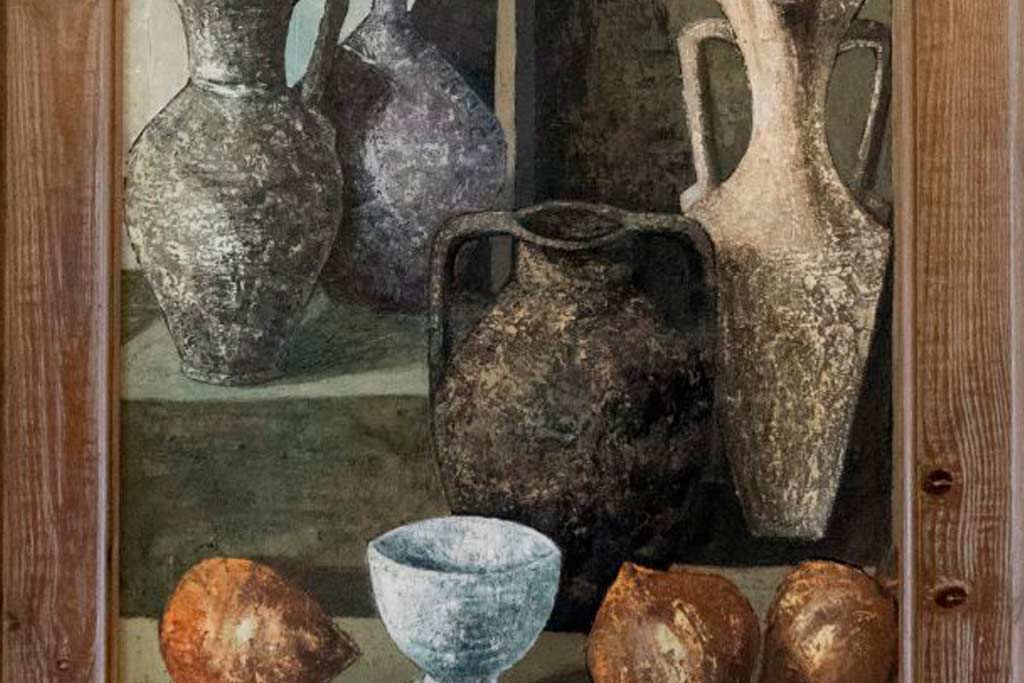 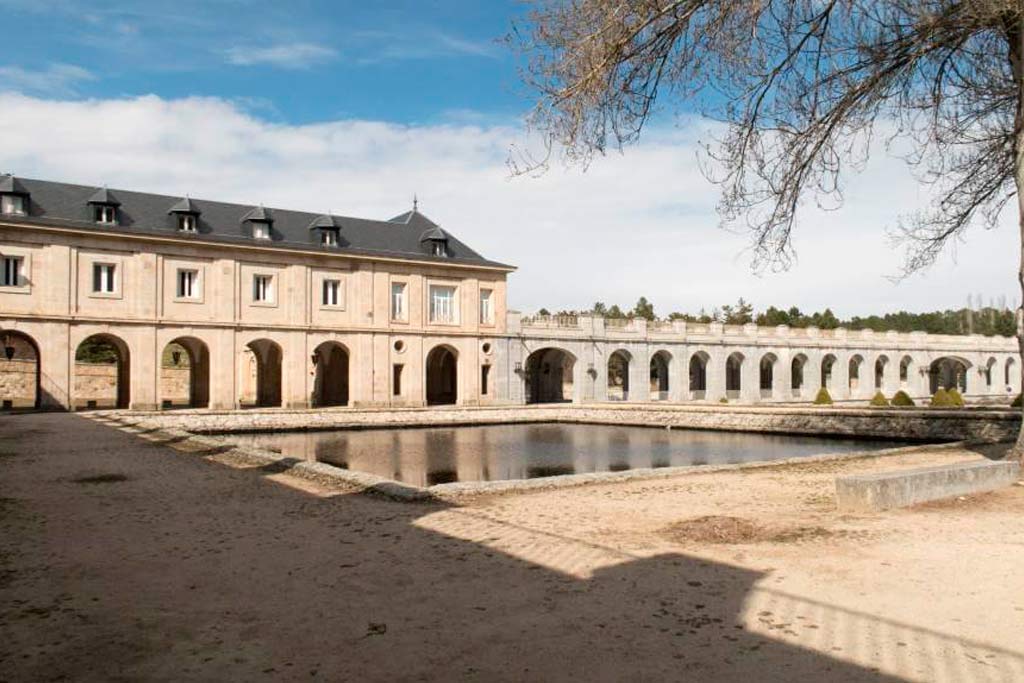 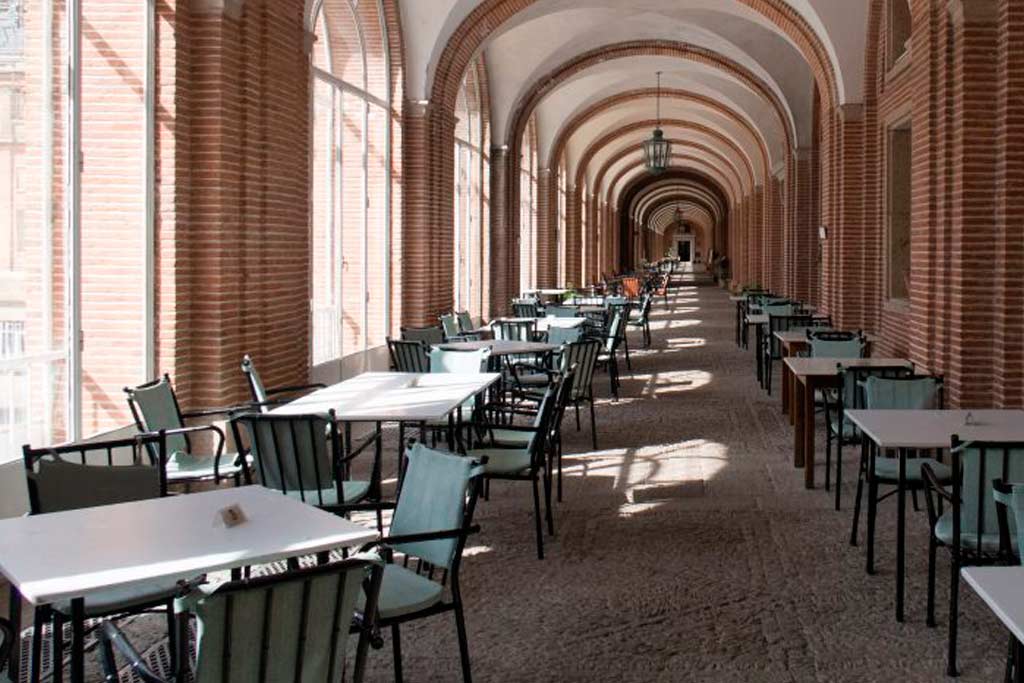 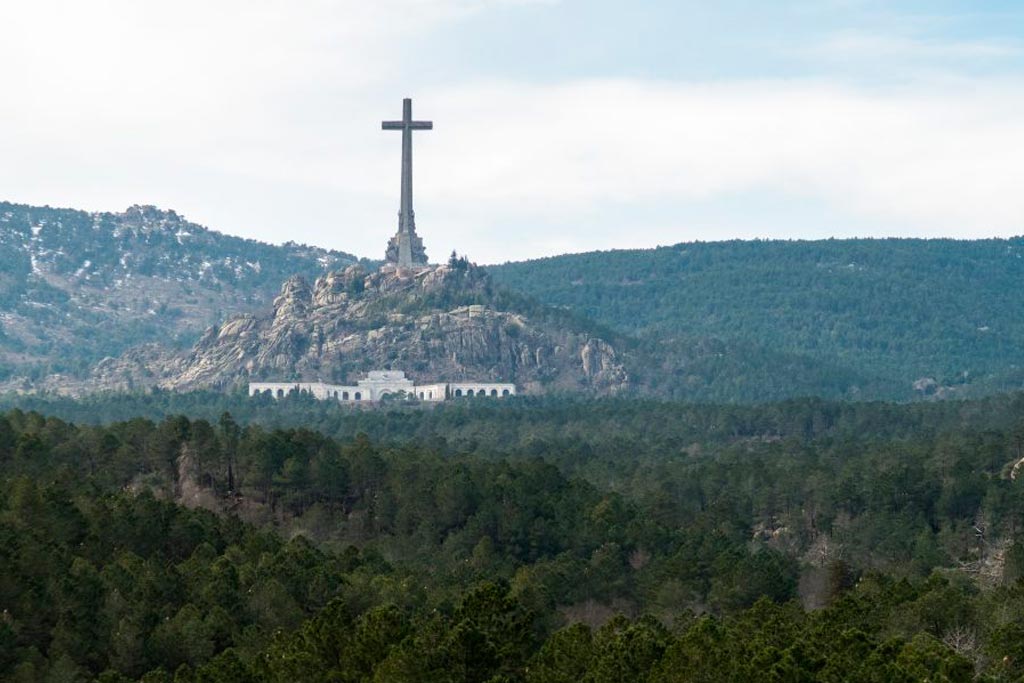 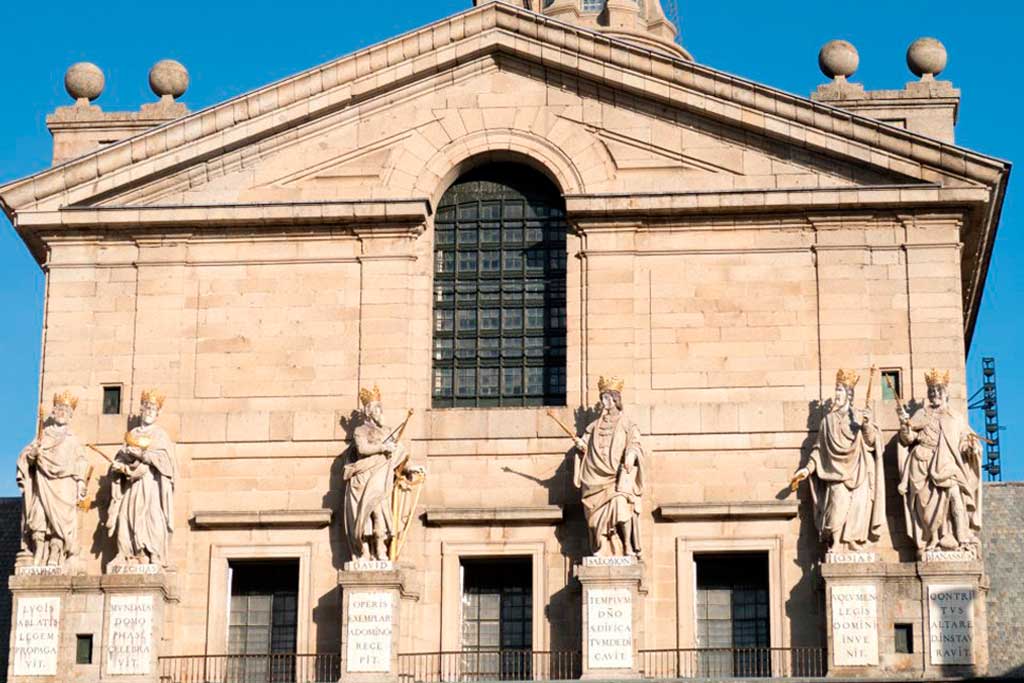