Madrid Museum Tours has for you an awesome Art Experience. A Prado Museum Velazquez and Goya private tour. 2 geniuses who paved the way to modern art.

Our clients rate our private tour Prado Museum Velazquez and Goya as their BEST art experience in classic paintings of figurative art.

Irina Karasenko, licensed guide and director of Madrid Museum Tours provides our clients a meticulous and thrilling insight into Prado Museum famous paintings of these two geniuses. They broke the rules of style and paved the way to modern art expression.

Perhaps no other Prado paintings hide as many secrets as those of Velazquez and Goya.

The Prado Museum Tour Velazquez and Goya focuses on their artistic and political prominence.

Learn why Velazquez became the most important Spanish painter of the XVII century. The sublime style of his later period inspires powerful emotions. And a deep appreciation for his marvelous pencil stroke. Learn and understand the work of another genius: Goya. He was an outstanding artist, also concerned with social circumstances of his time. Goya did not have only a fascinating personality. He was the most talented painter of his time. He criticized many injustices, including abuse of women.

Velazquez and Goya had much in common. Specially, a rebellious spirit against the institutions of their époques. And innovative techniques which were later applied by many great painters. Our private Tour bases on documentations collected along 28 years and Irina Karasenko unveils the less known facets of life and work of these prodigious, universal painters. 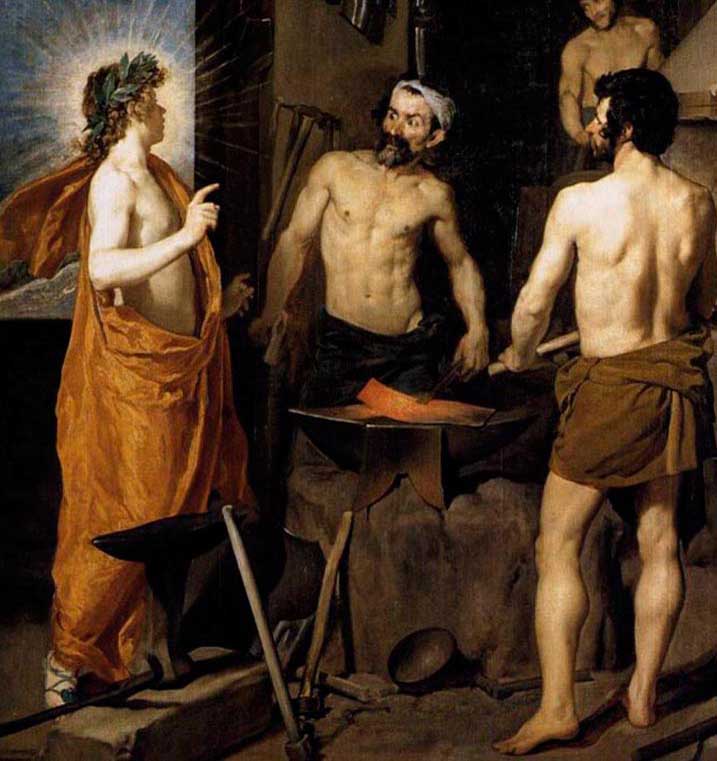 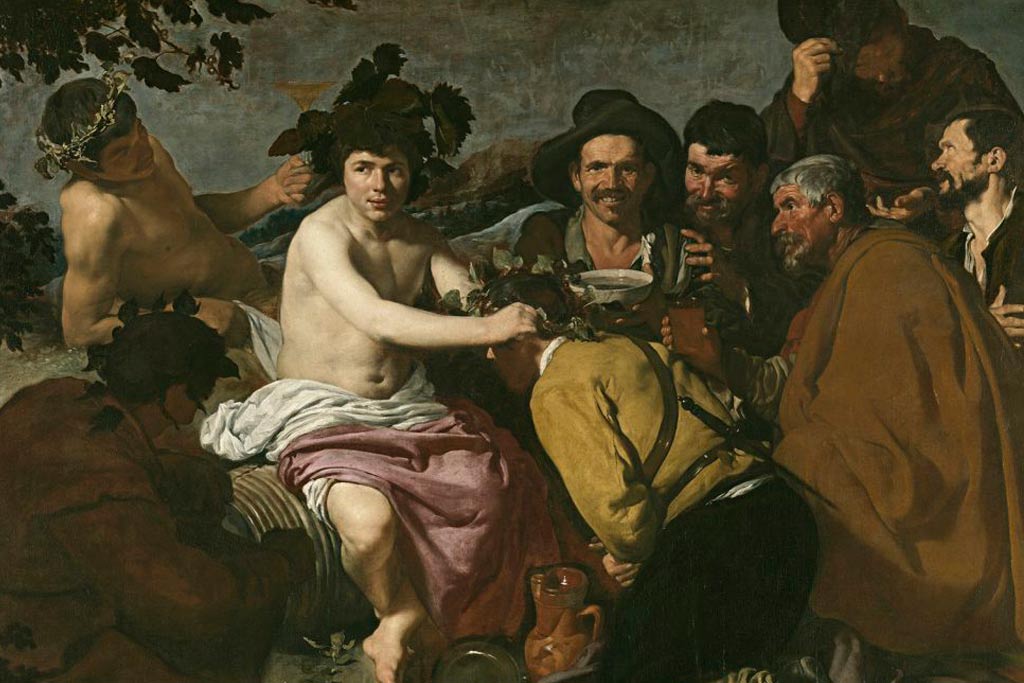 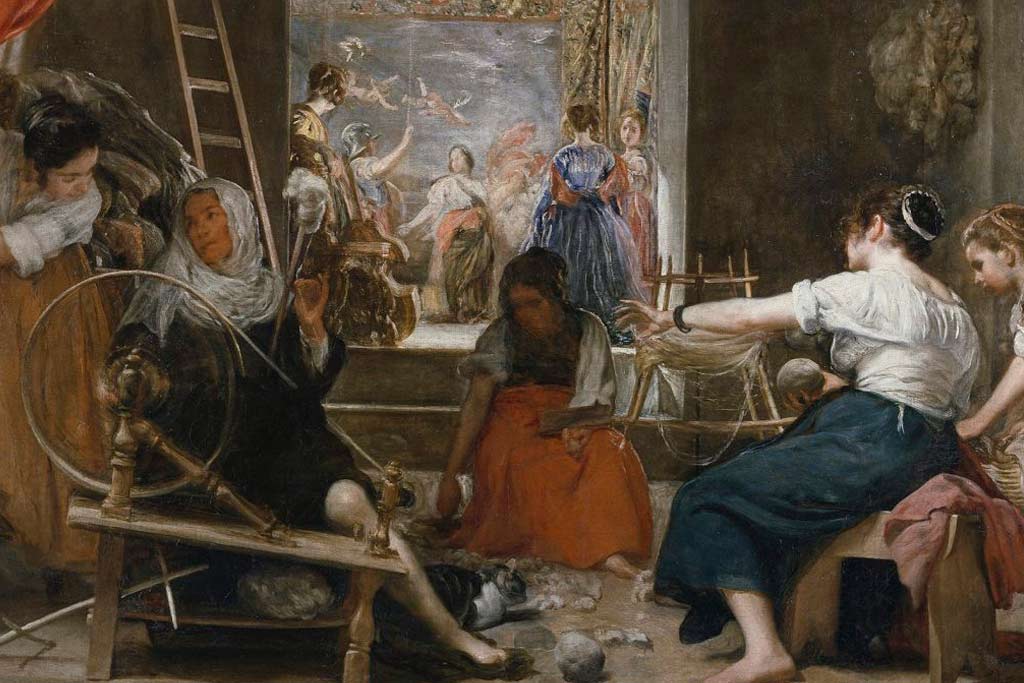 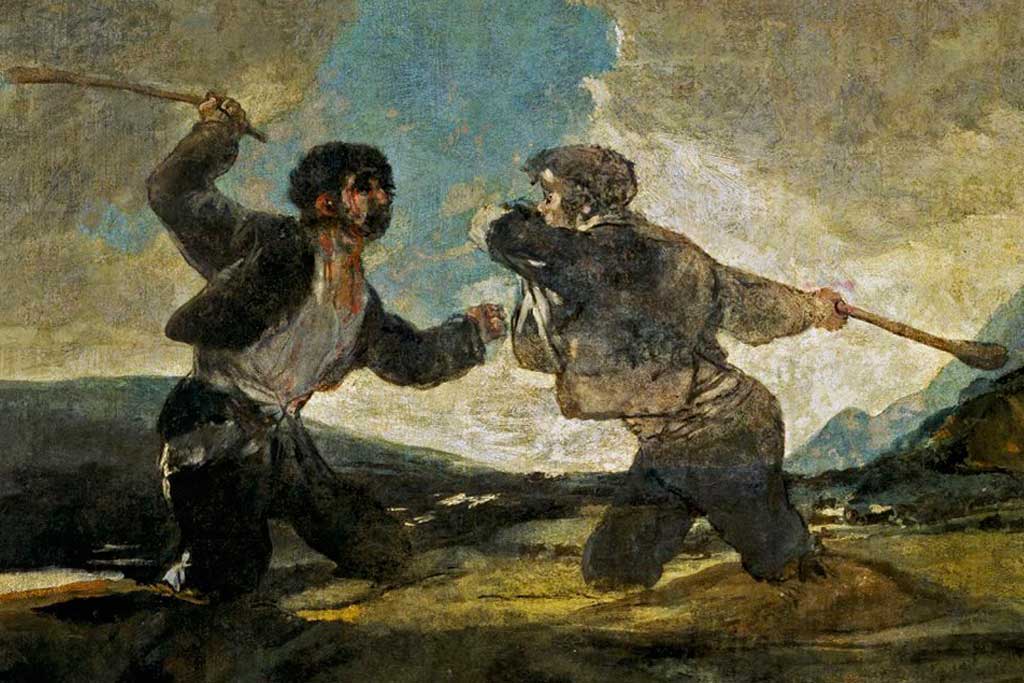 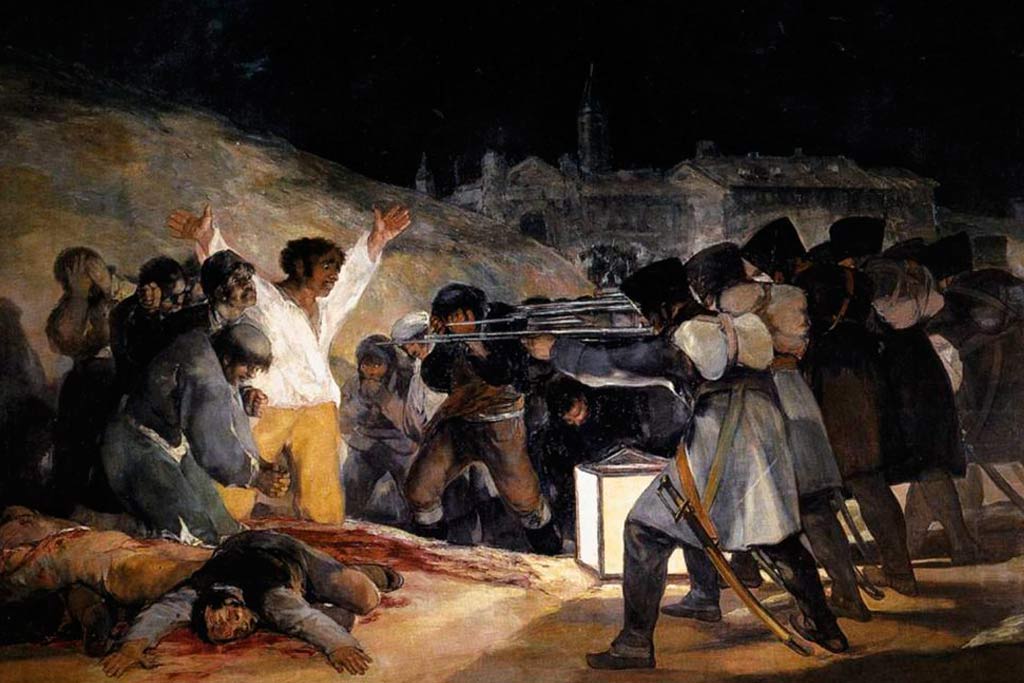 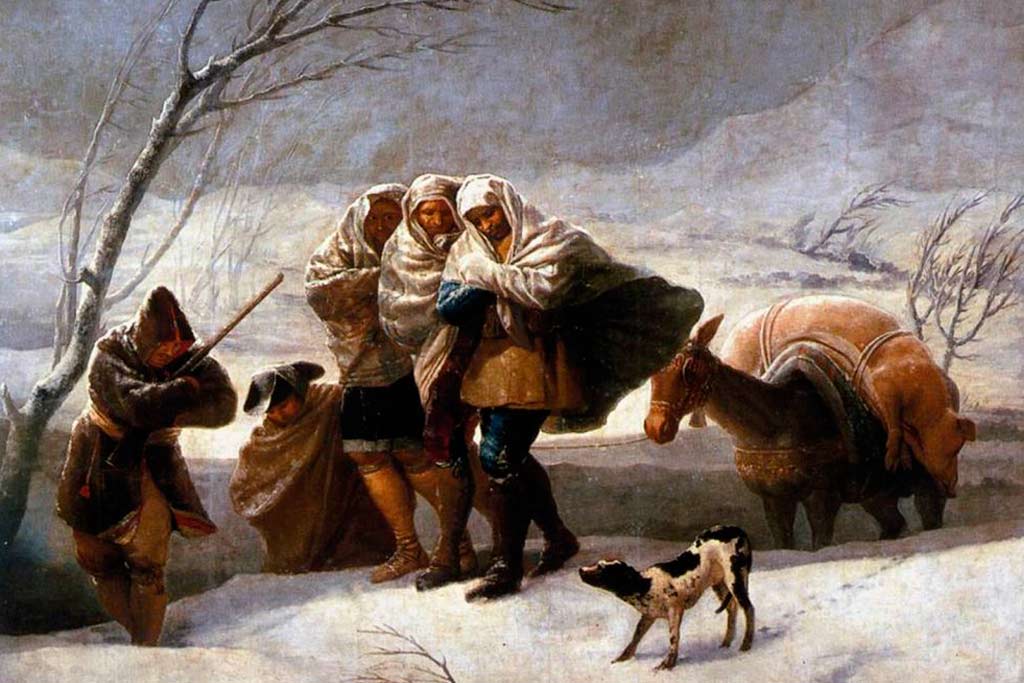 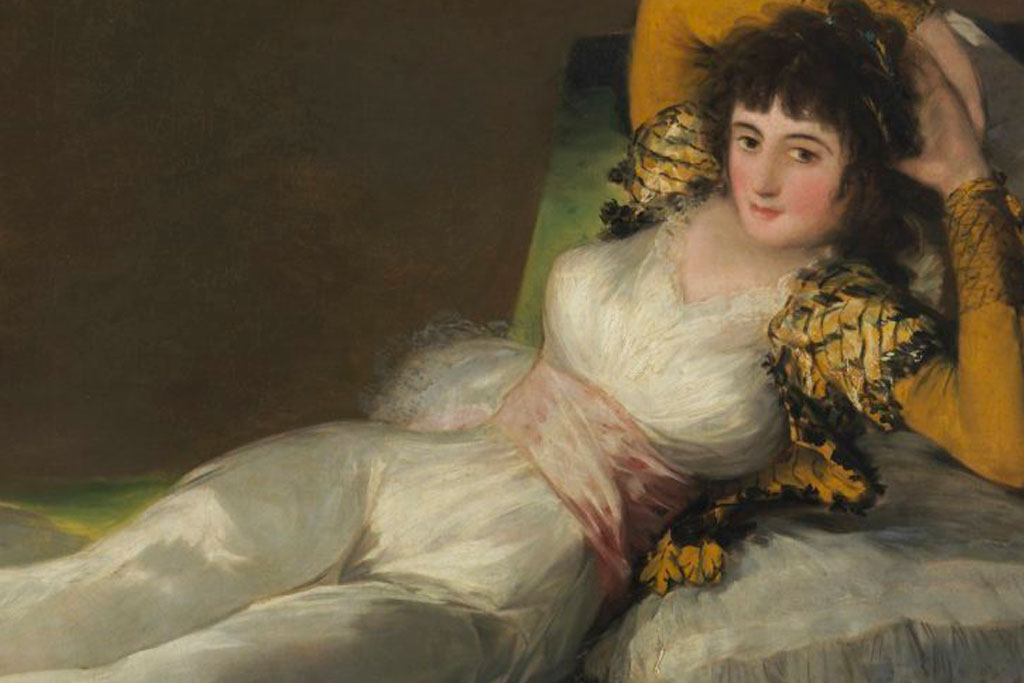