PRIVATE TOUR. HISTORY OF SPAIN IN THE PRADO

PRIVATE TOUR
HISTORY OF SPAIN IN THE PRADO

Being in Madrid Downtown, would you like to learn historical facts about Spain ?

Irina Karasenko, licensed guide and director of Madrid Museum Tours will guide you through a fascinating Art and History of Spain journey.

A private tour that begins with the Catholic Monarchs, the Habsburgs and Bourbon dynasties and ends in the 19th century .

- the Foundation of the Kingdom of Spain,

- the powerful Spanish Empire of the Sixteenth Century,

- the Empire’s decline during the prolific Baroque Golden Century,

- the Hebrew Mysteries of the 17th century,

- the Enlightenment during the 18th century brought by our best king in 500 years, the Bourbon Charles III

- and the decadence that followed during the reign of Charles IV and his nefarious son Ferdinand VII.

No written chronicles of the History of Spain have surpassed the events shown by Prado Museum paintings. Masterpieces by Velázquez, Goya, Fortuny, Rosales, Pradilla, Muñoz Degrain, Moreno Carbonero, Antonio Gisbert, Emilio Sala, among others. They are solid proof that powerful images are worth a thousand words. This Prado Museum Tour History of Spain will confirm it. 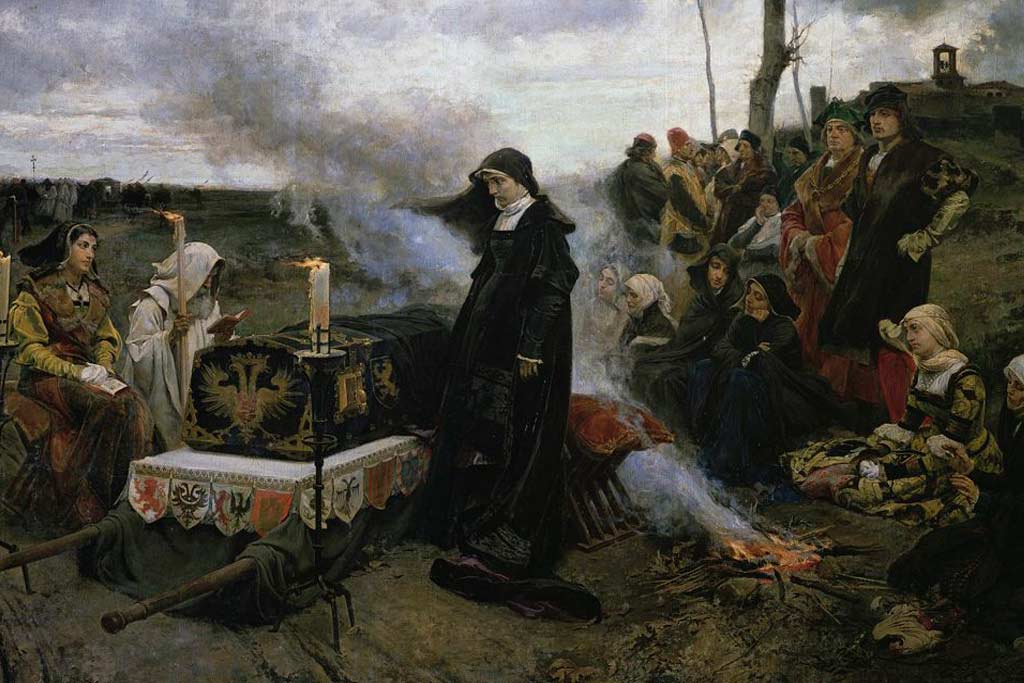 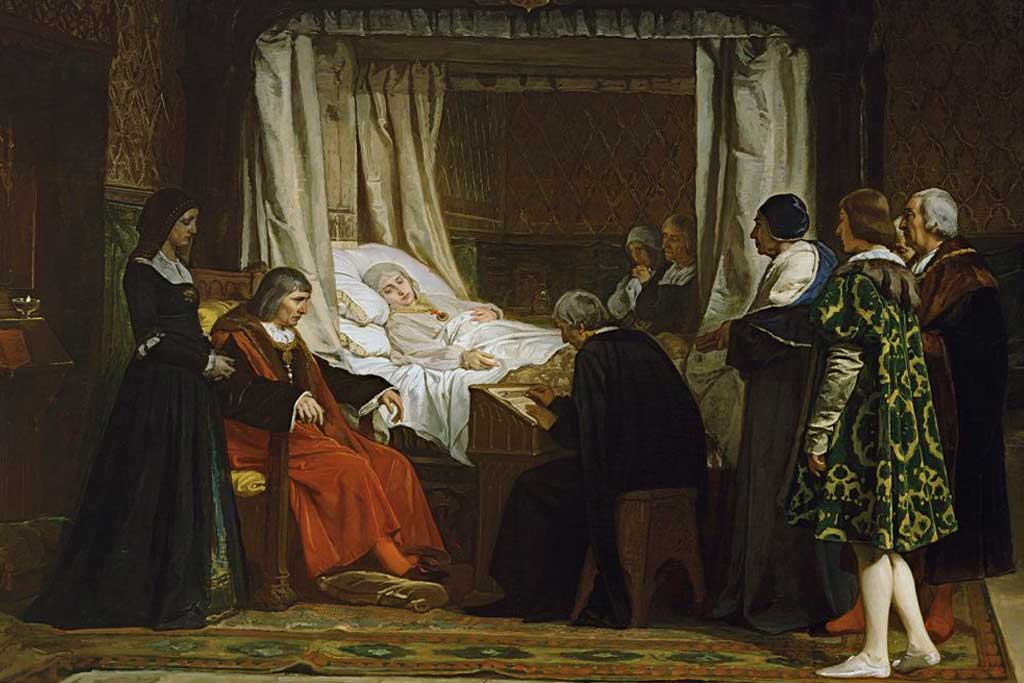 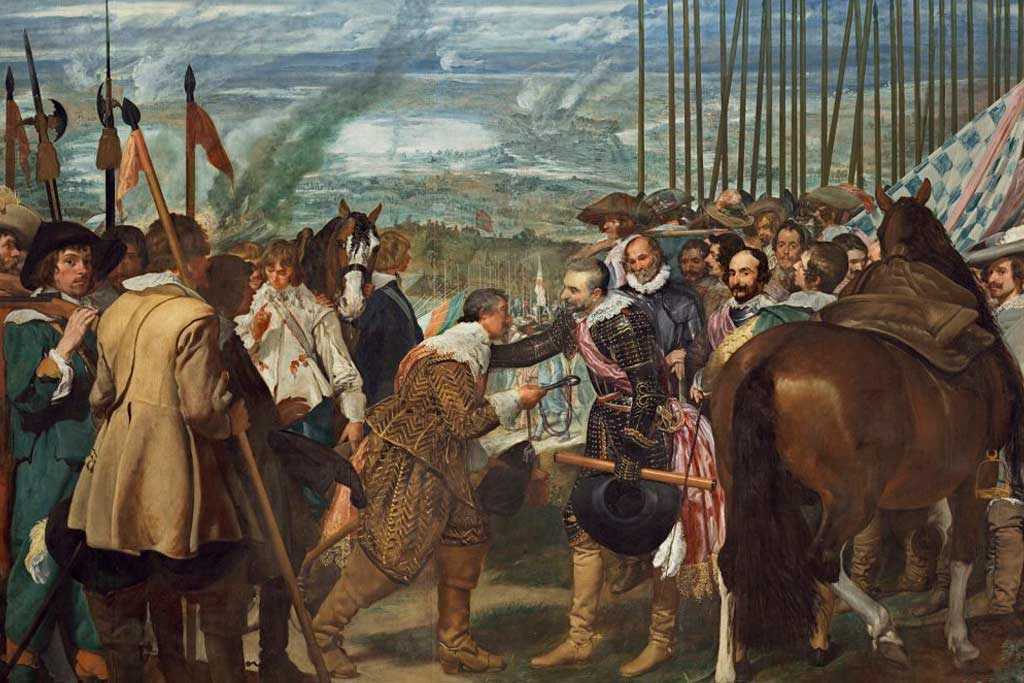