While in Madrid, would you like to enjoy the best Prado museum art experience with the Spanish Artists in the Prado Museum paintings ?

Among the ‘’not to be missed’ Prado Museum paintings are the famous Spanish painters of the Golden 17th century. Irina Karasenko, licensed guide and director of Madrid Museum Tours leads a Prado Museum Tour Ribera, Velazquez Murillo and Goya.

Irina Karasenko private tour reveals all you want to learn about the best works of Ribera, Velázquez, Murillo and Goya. Their works belong to Prado Museum Madrid famous Paintings.

Irina will share with you little known facts about Spain’s Golden Century. You will have with her an unforgettable art experience in the richest period of Spanish artists.

Ribera was a Spanish painter who spent most of his life in Naples, Parma, Genoa, Palermo and Rome. His work impelled the development of seventeenth-century Spanish art. Today it helps to understand the Spanish Baroque School.

Murillo, like his contemporaries Vermeer or Rembrandt was not fond of travels. He neither visited Netherland nor Italy. Yet, thanks to his countryman Velázquez, Murillo had access to the Royal Collection at the Hapsburg Court. So he met the creations of the great masters, from whose techniques he took various items to build his own style.

Goya applied on his paintings many inventions of Velazquez, who he admired. His portraits combine psychological mastery and technical virtuosity. In his late life he propelled the art of paintings and engravings to an unattainable height.

Said in few words, this Madrid Museum Tours private tour of Ribera, Velázquez, Murillo and Goya, can’t be missed. It was designed for all travelers who love to learn. We are referring to an unique art experience who will make of you an expert in best Spanish Artists. 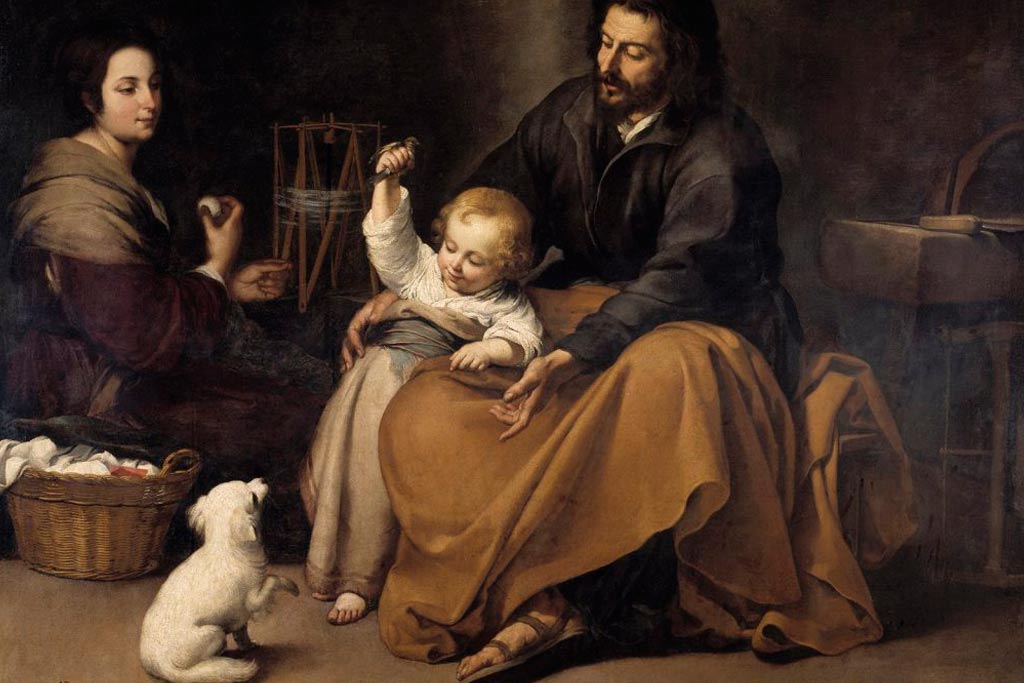 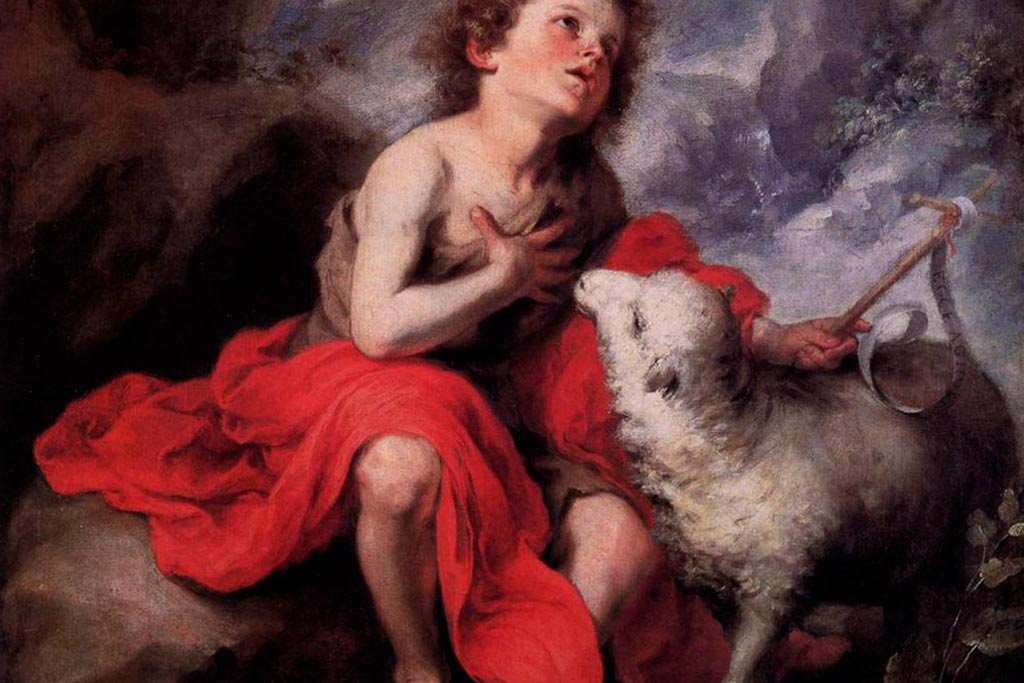 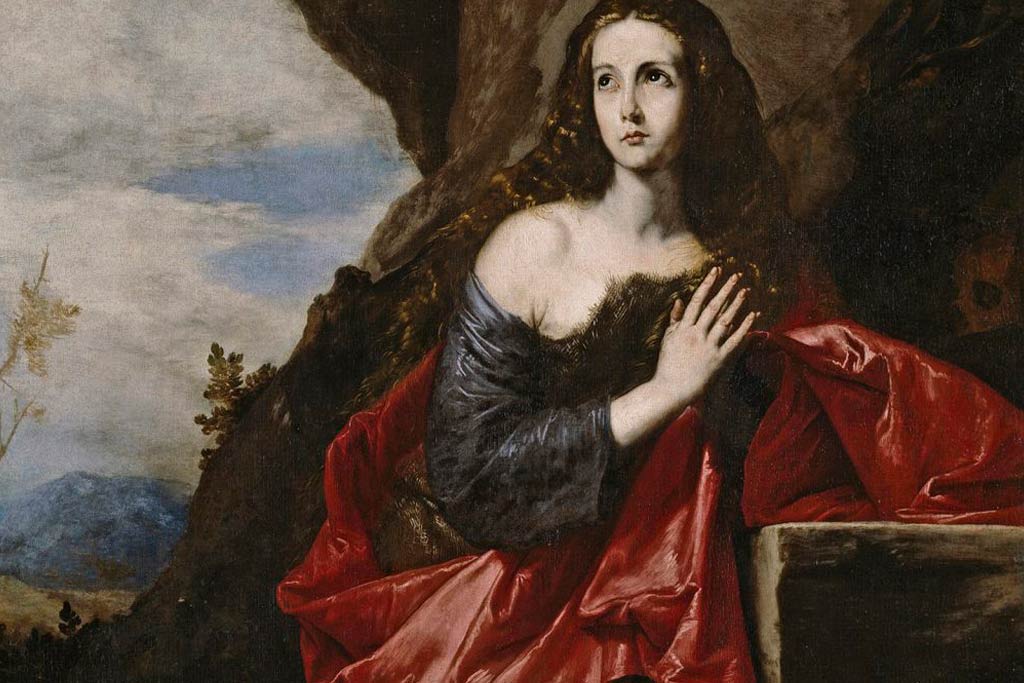 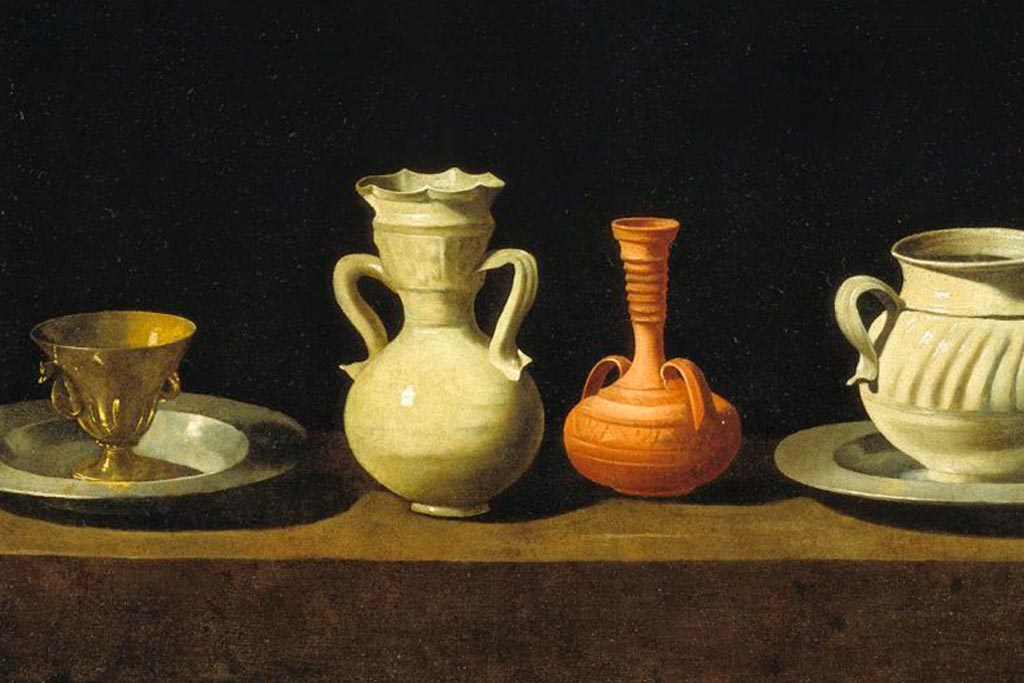 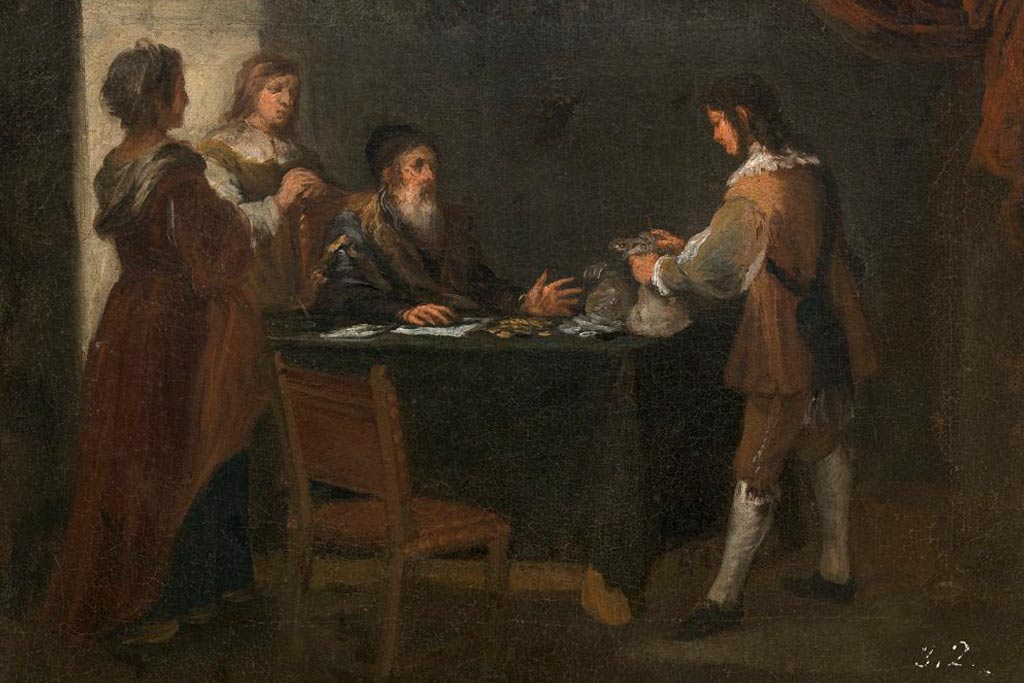