Irina Karasenko unveils the countless rebellious symbols and superstitions emerged from the brushes of famous artists at del Prado Collection.

While in Madrid, would you like to learn the countless mysteries, symbols and superstitions hidden in Prado famous paintings ?

During the Renaissance emerged myths and taboos that conflicted with Catholic Church. These Myths attempted to free thinking of the stifling influence of ecclesiastical hierarchy.

Renaissance and Baroque painters became spokespersons of different moral codes. A rebellion towards the severe Moral. sponsored by a perverted church that had strayed from its divine precepts.

Our Private Tour through Prado Museum Mysteries reveals the keys of some masters of the art of painting. To express his contempt for moral standards dictated by evil Popes. Certain canvases suffered transformations made by others to those of their author. Evidently, to misrepresent its true and original meaning.

In that turbulent era aroused in Europe many sects . It threatened the moral order inherited from the Middle Age. Be prepared for exciting revelations about all symbols emerged from rebel artists. Master painters, creators of magnificent works which authentic meaning remained secret until now.

Enjoy an unique experience and join Madrid Museum Tours private tour through Prado Museum Mysteries as depicted by the most famous Spanish Painters !

→Skip the lineOur designated meeting point is at the Statue of Goya, in front of the museum’s ticket office. Get directions → 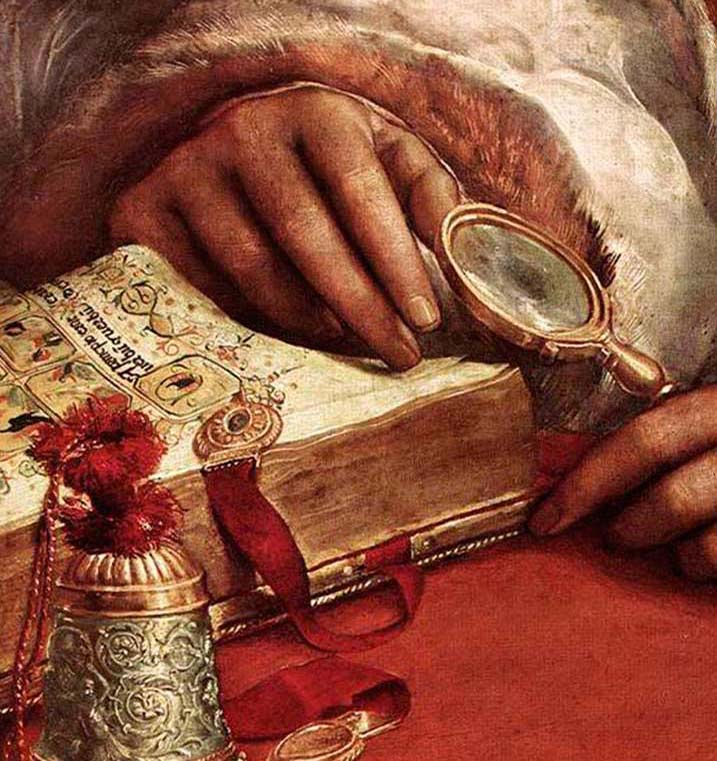 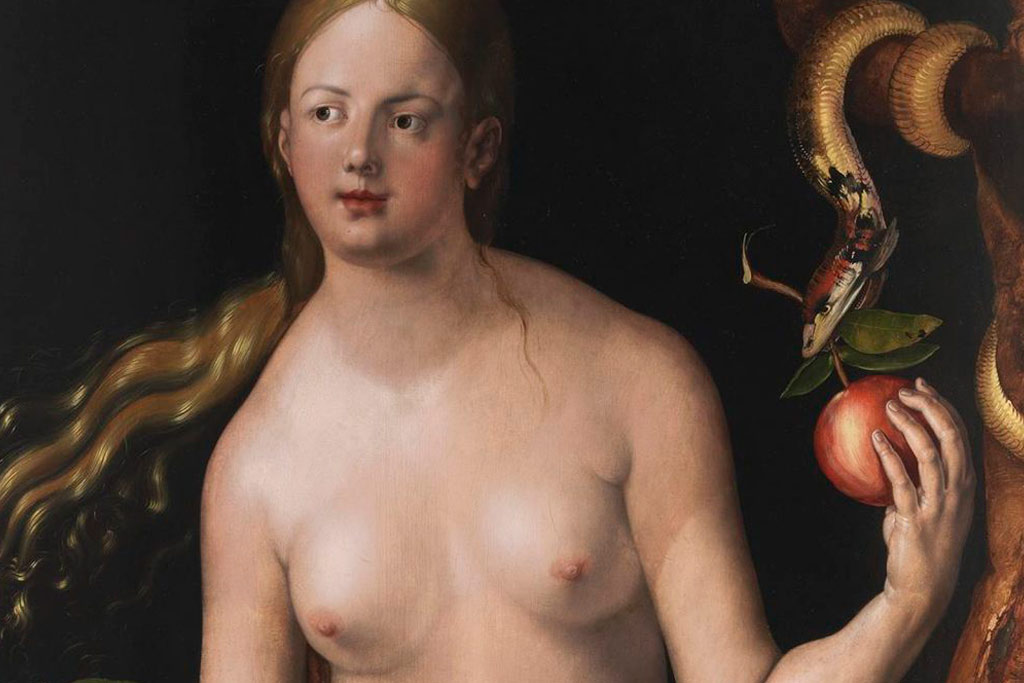 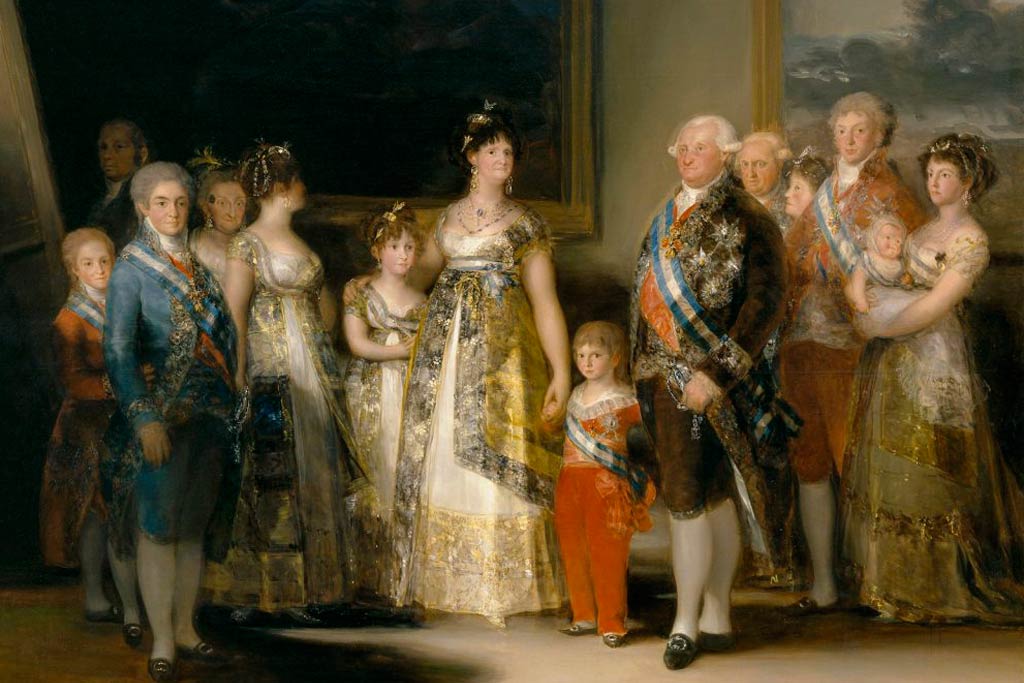 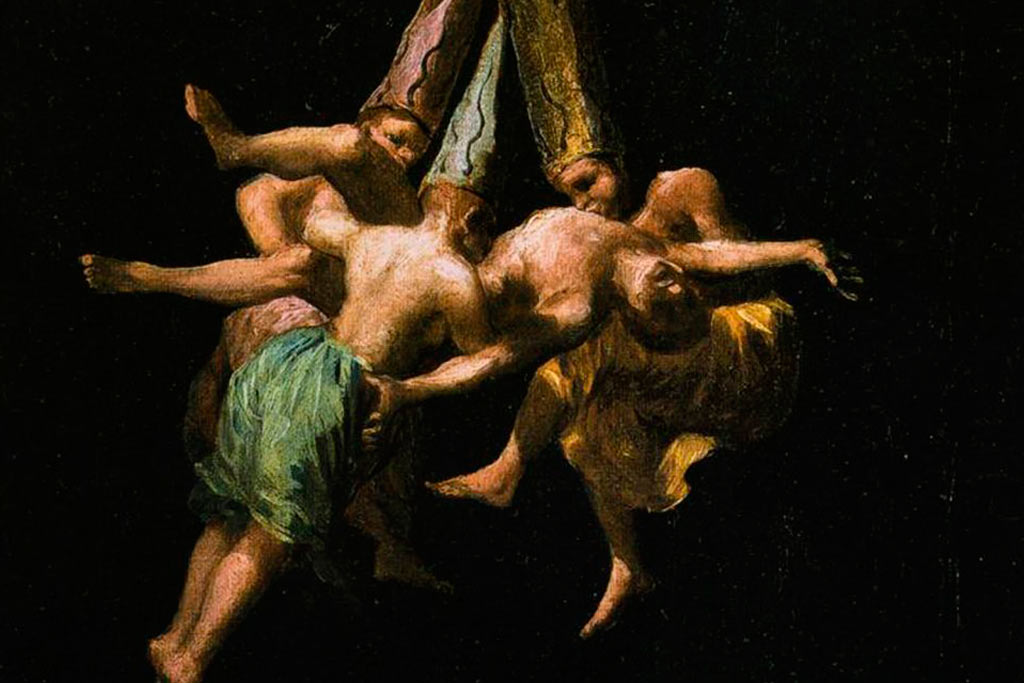 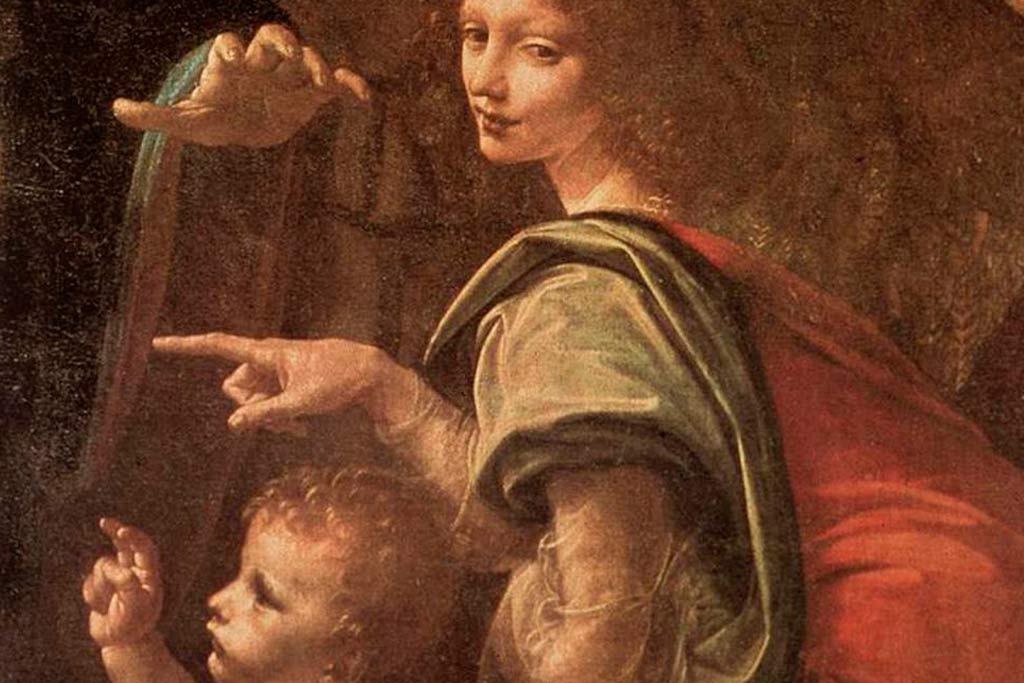