Private tour about the Kings and Queens of Spain starting with King Ferdinand and Queen Isabella.

As shown in the Museum of Prado famous paintings.

What is Spain known for? Irina Karasenko, licensed guide and director of Madrid Museum Tours answer this question through an amazing Prado Kings of Spain Tour.

A unique experience of transcendental events connected to the Spanish Royal Family. Based on the Royal Portraits of del Prado Collection, Irina Karasenko weaves an exciting narration that begins with Spain foundation by King Ferdinand and Queen Isabella.

This private tour through Museum del Prado famous paintings unveils the exciting historical episodes and inner circle adventures in the lives of the Kings and Queens of Spain.

You will get to know their dreams and ambitions as well as their successes and failures, their love affairs and personal disappointments, in short, an ample list of emotions that the Kings and Queens of Spain hide behind their absolute power and that famous Spanish Painters brought to light with their unsurpassed talent.

You will understand the role that Spanish Royals played in the History of Spain and learn some important facts or tasty gossip about Spanish Monarchy History. Like, for example, what was the great dream that the Catholic Monarchs, King Ferdinand and Queen Isabella, fought tirelessly to make real? Was Queen of Castilla & Leon Juana la Loca so crazy, as people said? What hobby did Emperor Charles V have after his abdication? Who was the greatest love of King Philip II of Spain ? In which way King Phillip IV of Spain repented his promiscuous behavior? Was Juan Jose of Austria really such an ambitious and unscrupulous person? How did Queen Isabel de Farnese soothed the outbursts of King Philip V ? What was the greatest frustration of Charles III, the best King of Spain in last five centuries? Since when and why has a notary to be by the bedside of a dying king? Who was more promiscuous, according to the customs of her time, María Cristina de Borbon-Dos Sicilias or her daughter, Queen Isabel II…?

This private Prado museum tour will also highlight the painting techniques and symbols used in their compositions by the greatest painters of the Prado. They immortalized Kings and Queens of Spain in all its glory and human complexity.

Adults and Children will have a great time with our History of Kings of Spain private tour .

→Skip the line by buying your ticket online at the Prado website.

→Before you start purchase process, check conditions for children, students or pensioners. Get directions → 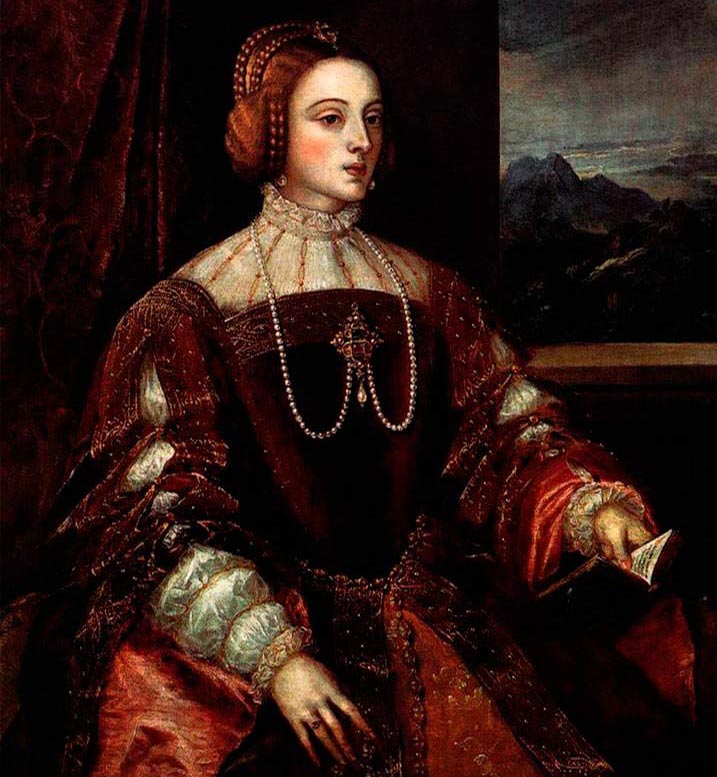 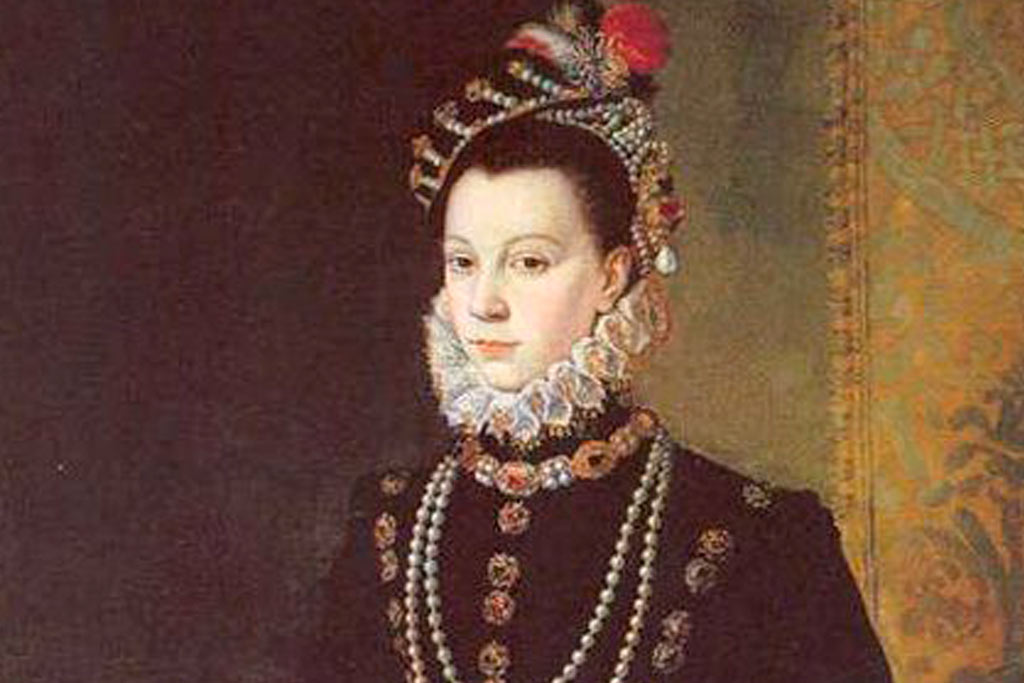 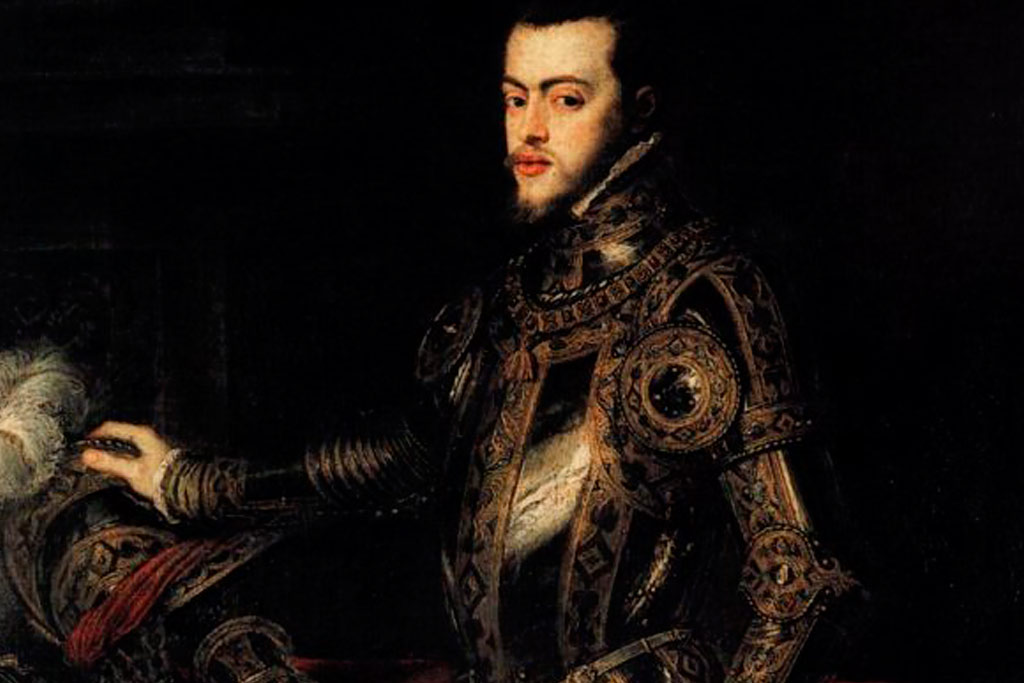 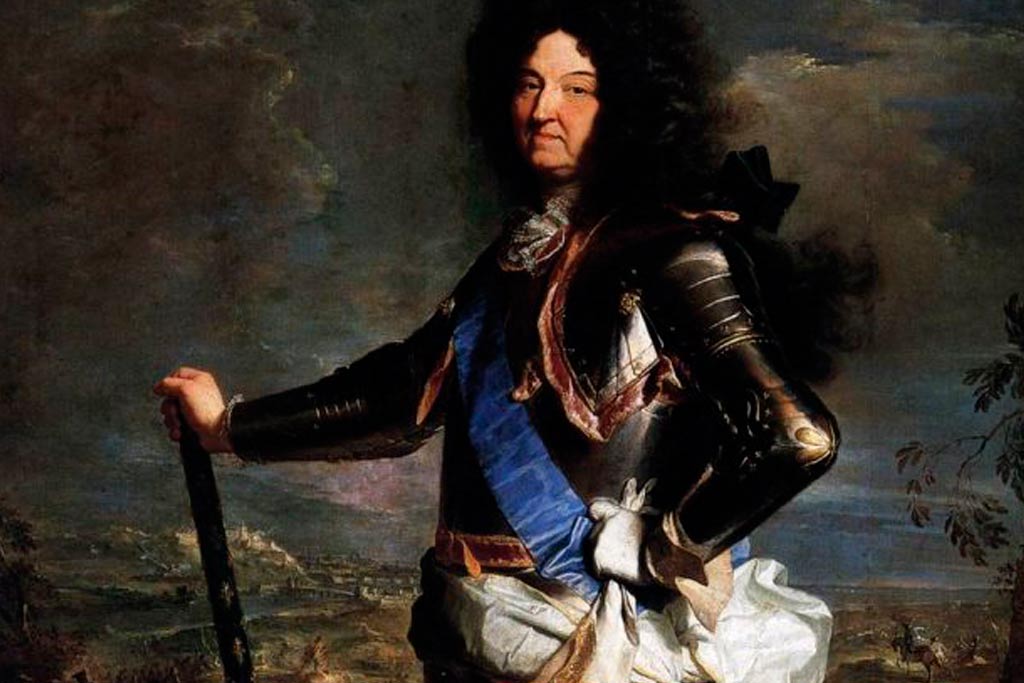 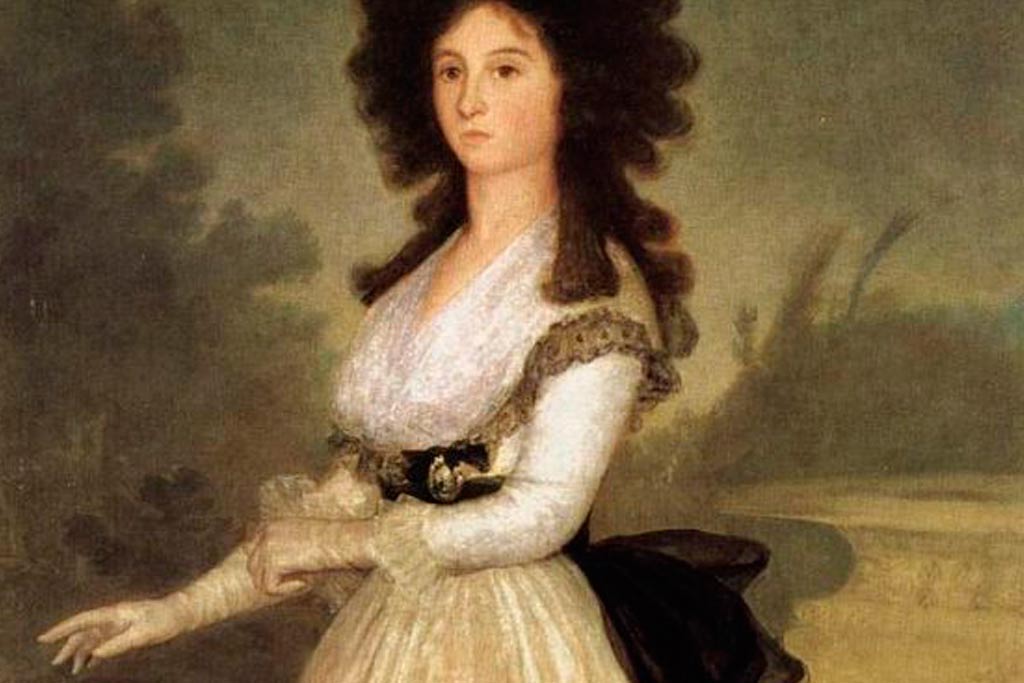 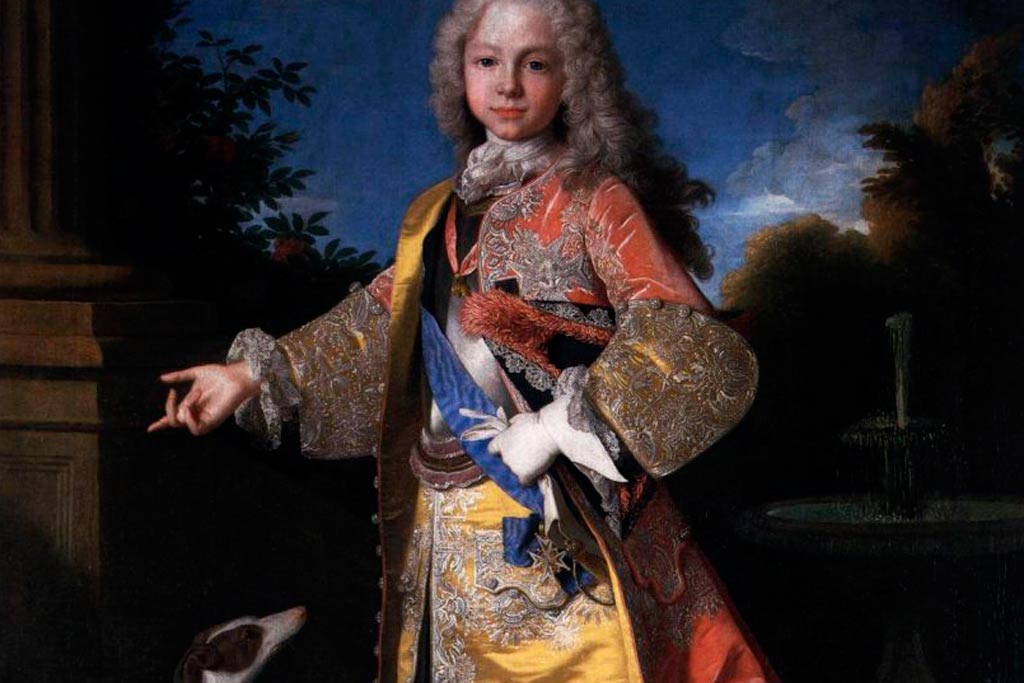 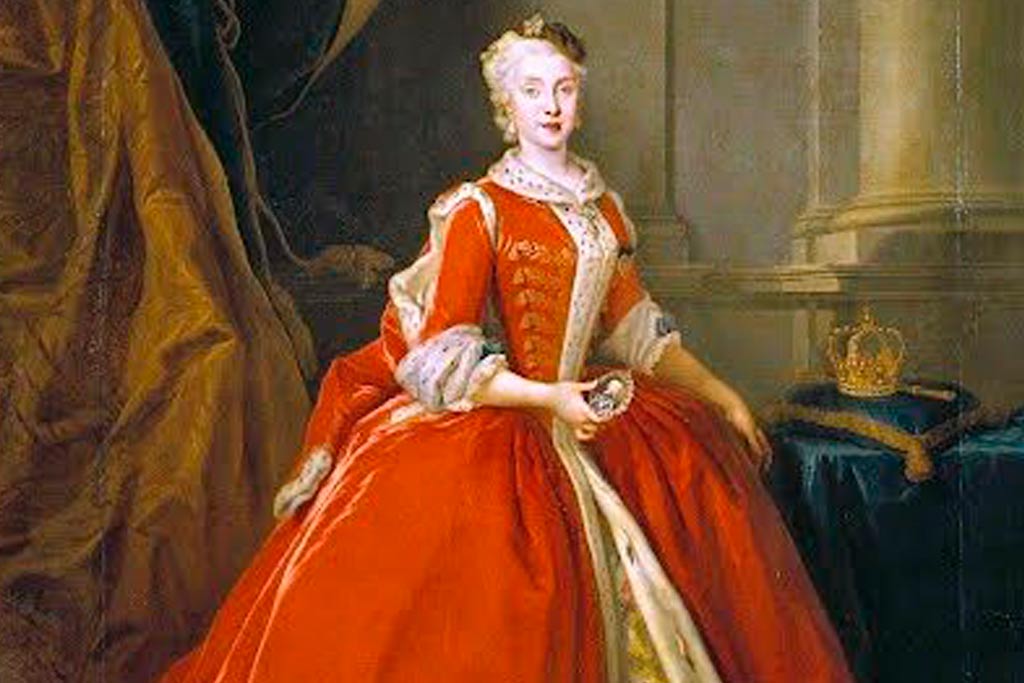