Madrid Museum Tours directors Irina Karasenko and Hernan A. Satt decipher The Recondite that awaits you in this private Prado Museum Jewish Tour.

Does Las Meninas hide Jewish secrets ? Which Hebrew symbols disguise Velazquez portraits? Our private Prado Museum Jewish Tour unveils unexpected secrets linked to Jewish religion. A secret world of the Prado Museum Madrid forced to remain underground by political-religious circumstances that persist to these days. In our private Jewish Prado tour you will discover the mysterious connection between King of Jerusalem and the Habsburg Philip II and Philip IV.

Our private tour is not based on historical manipulations or forced interpretations.

This private tour is for art lovers interested in seeing the paintings in a different way than the official analysts of progressivism explain.

About Leonardo da Vinci artworks, the genius said : ” the best preserved secrets in some paintings are those concealed under your eyes . Get inside it and you will find the answer…but often different from what you had expected”.

On this Prado Museum private Jewish Tour, our directors Irina Karasenko and Hernan A. Satt will unveil amazing aspects hidden Las Meninas by Velazquez. A paramount masterpiece of Spanish Art. A world acclaimed masterpiece, but which secret symbols on the Jewish heritage of SEFARAD and the King of Jerusalem stay silenced.

Have the pleasure of deciphering the mysterious Jewish Secrets hidden in the pictures of the Prado museum. Discover it on this private Jewish Prado Tour of Madrid Museum Tours.

As appetizer, we will focus on this private Jewish Prado Museum Tour on many biblical scenes within the Prado collection. Varied scenes of the Bible, which became immortalised in masterpieces created by renowned artists .

We are grateful for the valuable contribution of Nacho Benjumea in the elaboration of this original private tour.

→Skip the line by buying your ticket online at the Prado website. ( Collection General Ticket ). Before you start purchase process, check conditions for children, students or pensioners. 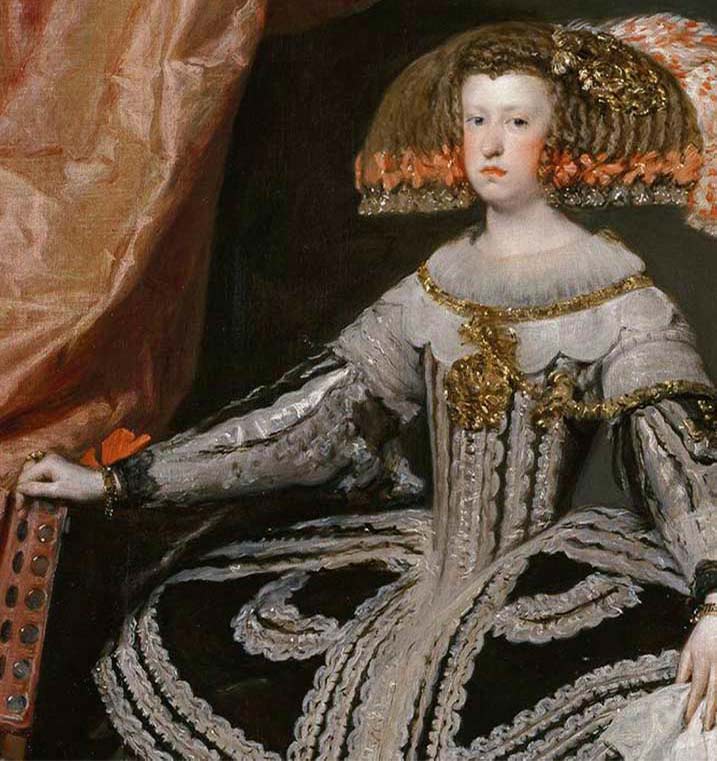 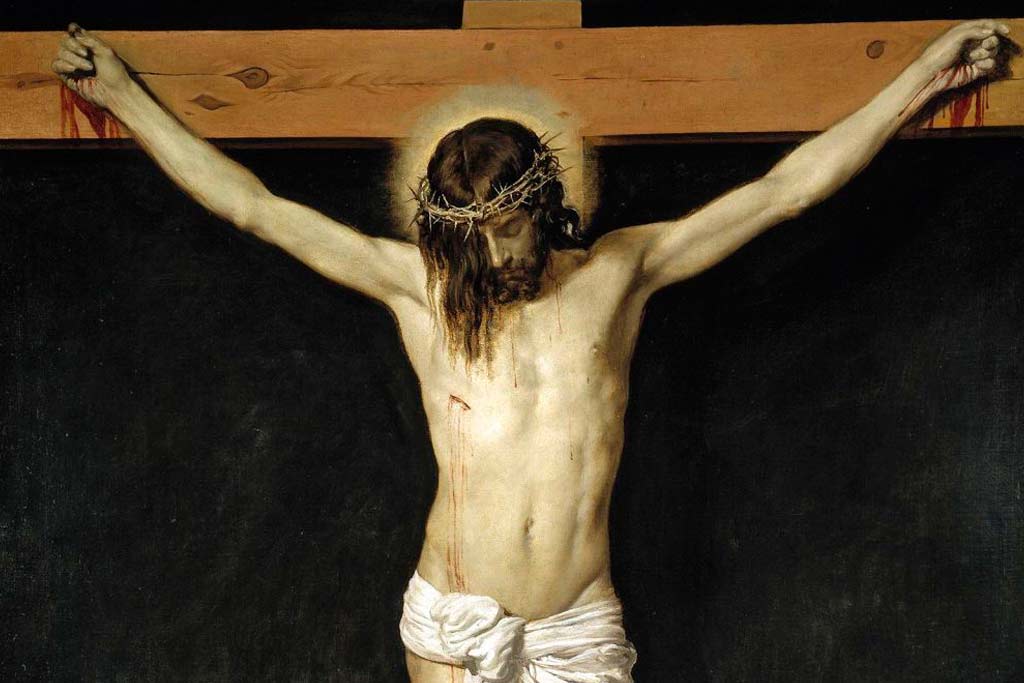 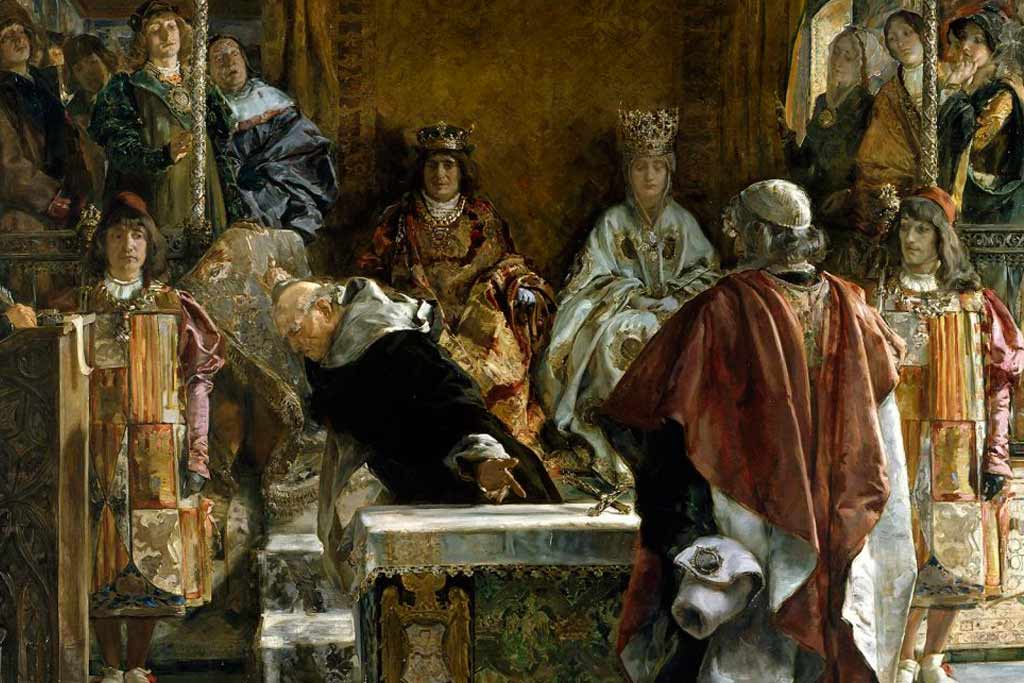 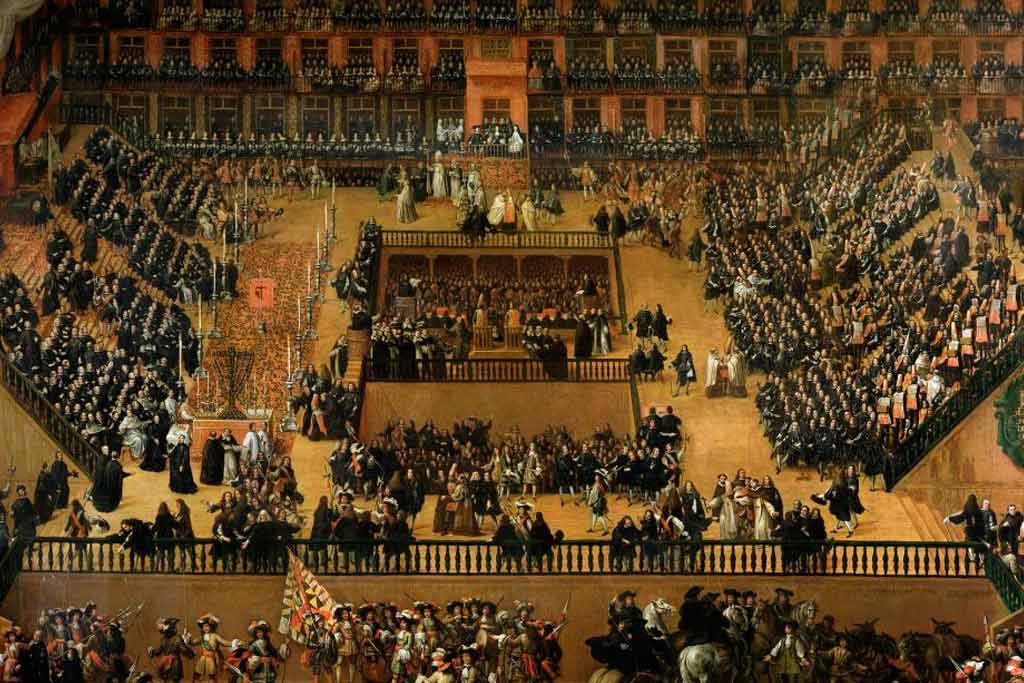 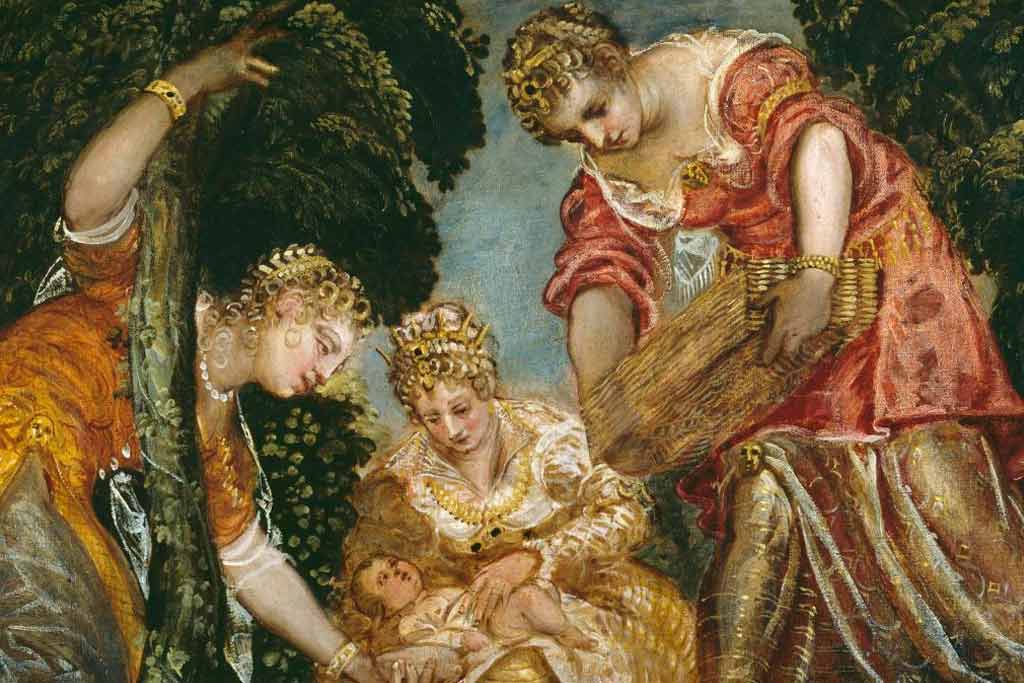 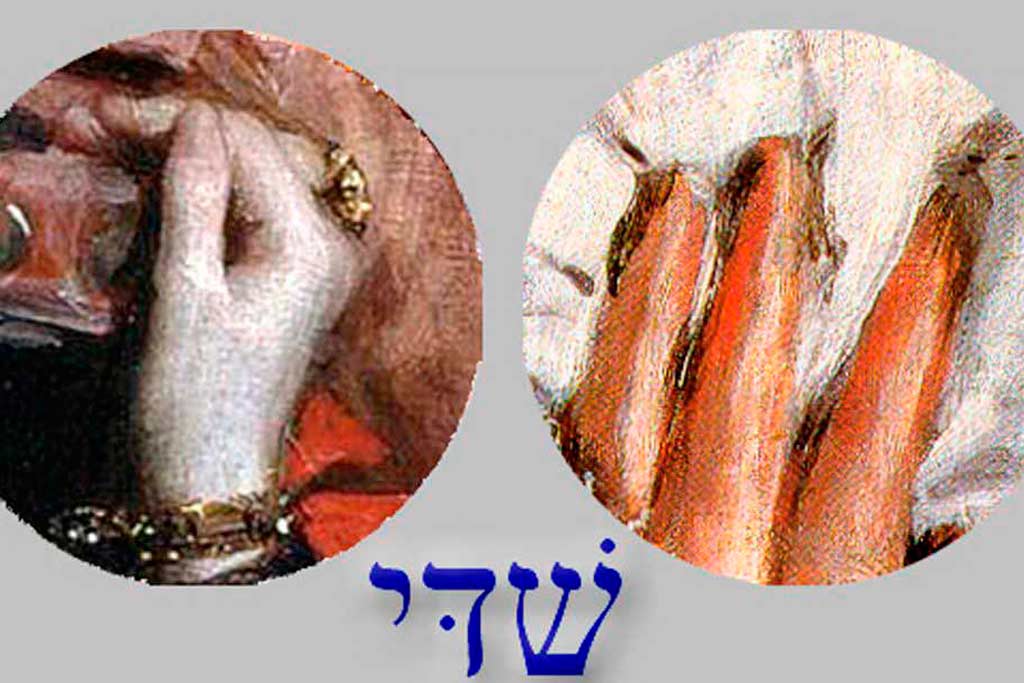 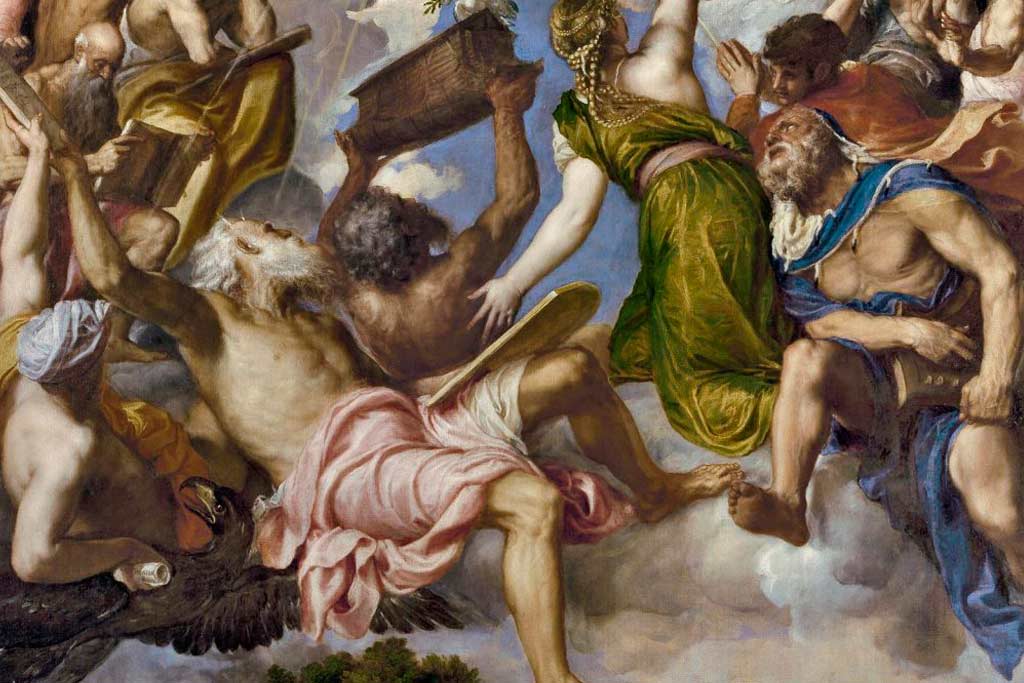