To visit Thyssen Museum with a licensed guide of Madrid Museum Tours is rated among best Museums in Madrid private Tour.

Our Thyssen Museum private tour is the best complement to our Prado Museum Tours . The Thyssen Museum collection displays schools of painting art, periods and masters that are not at the Prado. Like Gothic Catalan Art, Flemish Art of the XVII century, German Expressionism, Constructivism Art, American Abstract, Famous Contemporary Painters…

Our private tour describes the composition techniques of each Era . Your licensed guide will also explain to you the influence of the art of painting on photography and cinema. You will also be happy to see how social phenomena of an Era, got reflected in the art of its time.

The neoclasical edification of the Thyssen Museum was built by Pico della Mirandola. The Spanish architect Rafael Moneo converted it into an awesome museum.

The Thyssen Museum rich collection of paintings, from the Romanesque period until the late Twentieth Century - with emphasis on famous German painters of Expressionism - was initiated and expanded in the first decades of the 20th century by the German noble family Thyssen Bornemisza. Along the years it became the most important private collection in the world, assigned in 1993 to Spanish State by baron Hans Heinrich Thyssen Bornemisza thanks to the valuable mediation of his wife Baroness Carmen Thyssen Bornemisza.

Time: Tours take place from Tuesday to Sunday between 10 AM and 4 PM

Tickets: Cost of museum admission is NOT included in the tour pricing, as group sizes vary.

→Our designated meeting point is at the Information counter of Thyssen B. museum.

→This tour is not available on Monday. 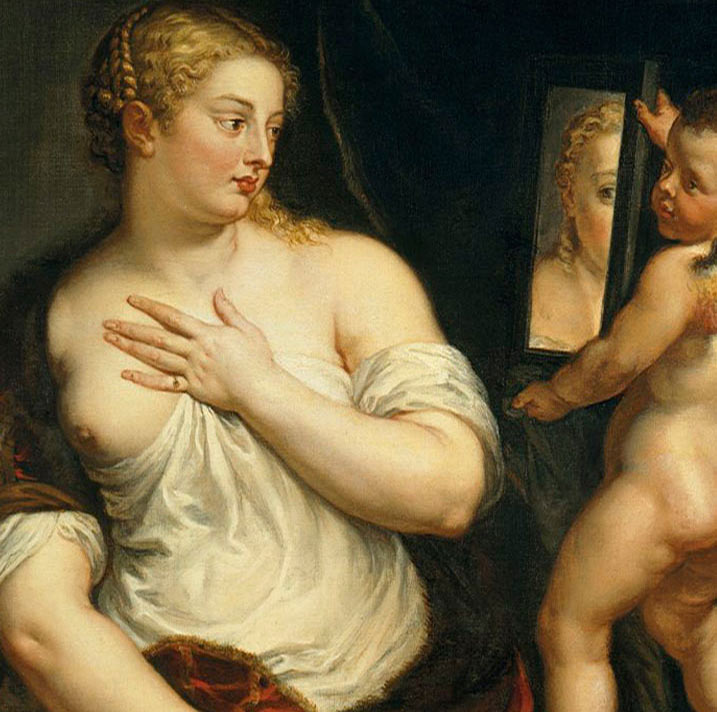 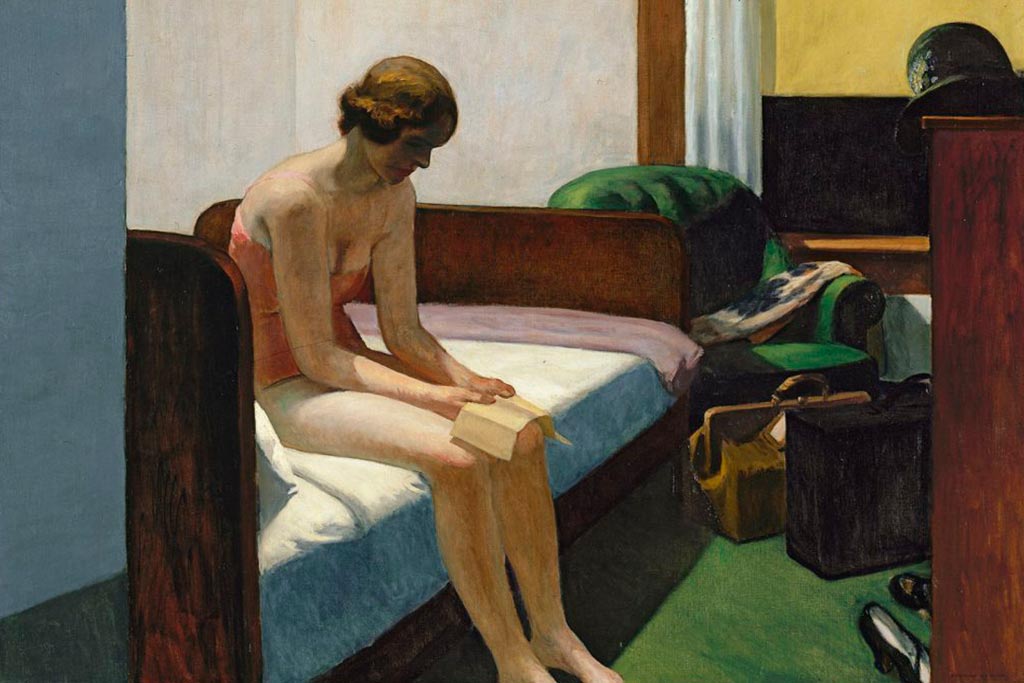 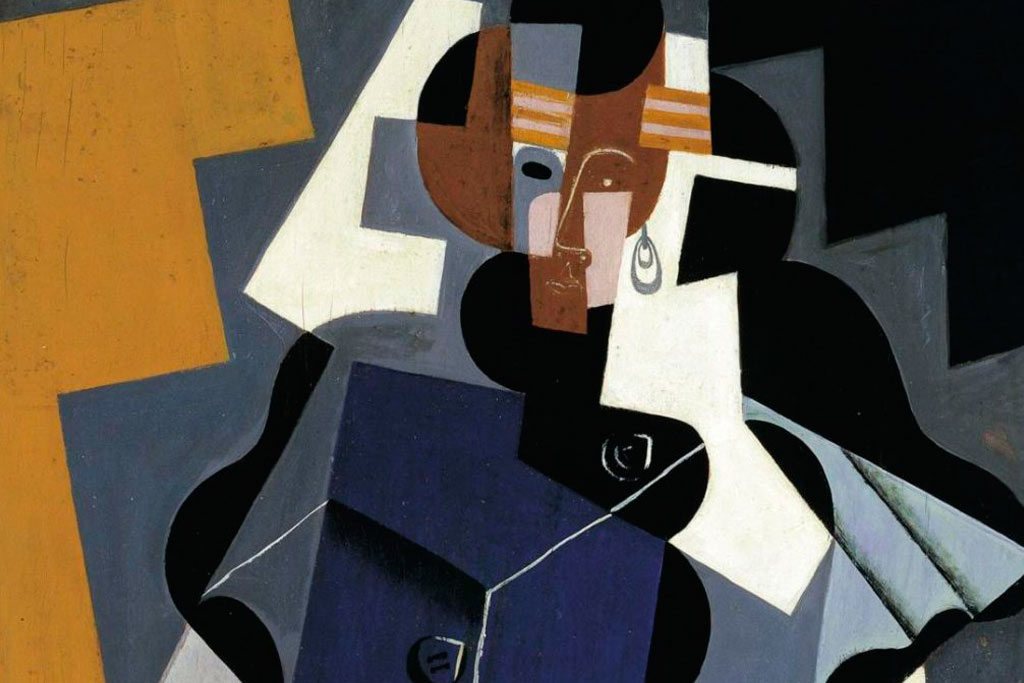 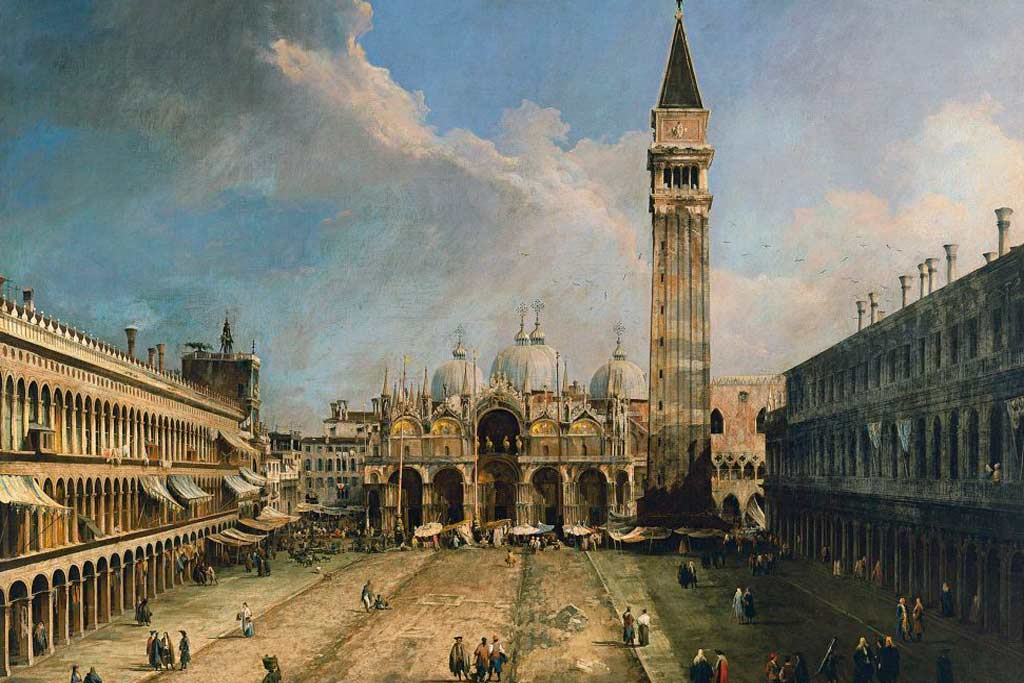 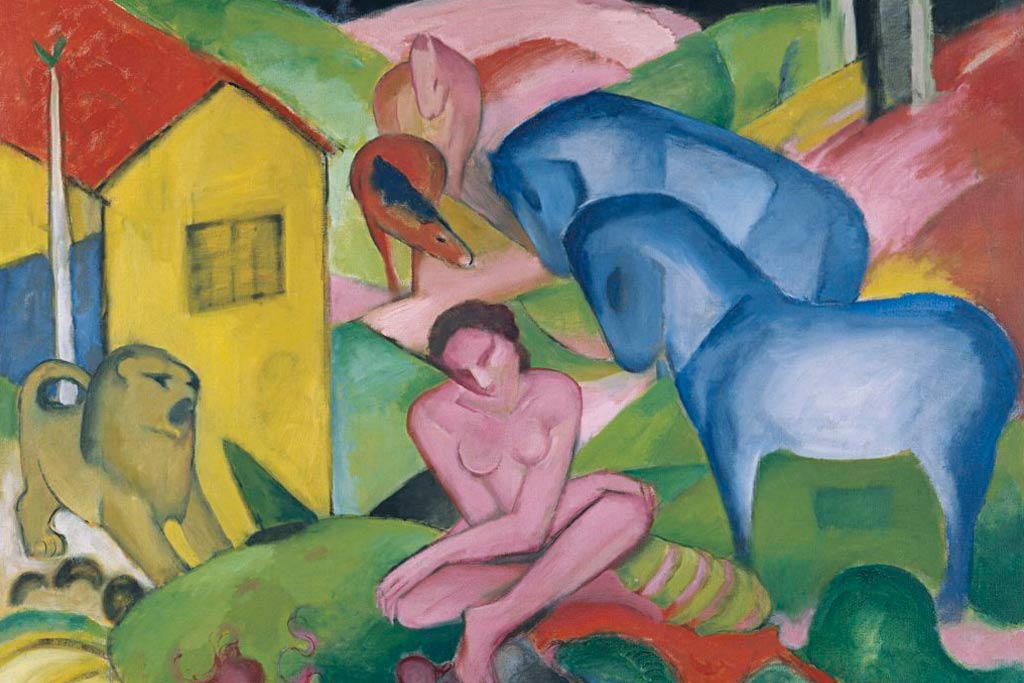 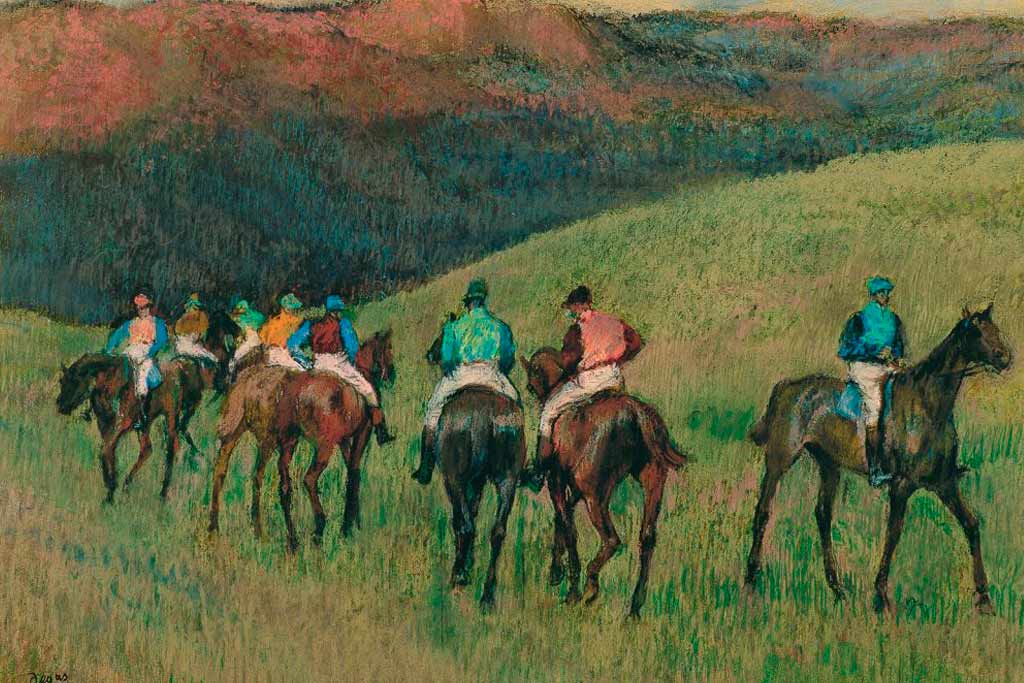 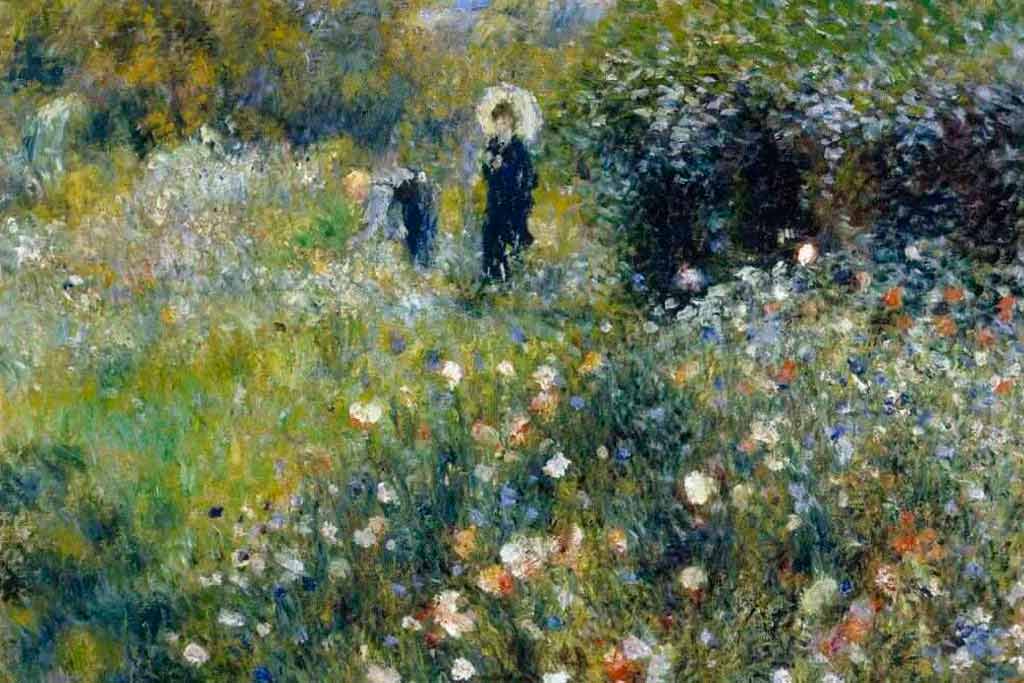