MADRID VAN TOUR AND 3 MAIN MUSEUMS AND THE PALACE

This private tour is one of best things to do in Madrid for travelers who will stay a short time with us.  Because it features best places to visit in Madrid. A detailed immersion into the artistic and cultural treasures of Madrid, undoubtedly the culture capital of Spain.

We will pick you up at your hotel and will drive you to the charming Old Madrid which was built 450 years ago. We will admire the beautiful parks of Green Madrid (it should be noted that the Spanish capital is the European capital with the most parks and gardens). We will drive through the broad avenues of Madrid’s Habsburg dynasty, the Gran Via with its surprisingly interesting buildings based on the ”Prairie School architectural style”. We will visit the exclusive Barrio de Salamanca and its modern and elegant shops (ideal for”shopping”). We will proceed to the El Viso mid 20th century residential neighbourhood, built originally for poor people and later to become an urban zone for the wealthy. We will then arrive to the Chamartin district where the stadium of Real Madrid is located surrounded by top class restaurants.

Thereafter, we will proceed to the Prado Museum which hosts the masterpieces of the Habsburg and Bourbon monarchies. The artistic wealth is too vast to be seen in one day. Nevertheless, we will enjoy the colors, perspectives, customs, rituals, drama, people and characters, historical events, religious and mythological illustrations, etc. that have been incorporated into the paintings by the most outstanding artists of the period which goes from the Renaissance to the Eighteenth century. All this will be related in an entertaining manner, in order to appreciate better the Masterpieces of the greatest Flemish, Venetian and Spanish masters.

We will then cross the Paseo de Recoletos and walk to the Thyssen Bornemisza Museum, which is renowned for the exemplary reconstruction of its building as well as for its Collection of Paintings of a wide chronological range: 7 centuries. Here, we will enjoy, among others, the works of 17th and 18th century Flemish artists, masters from the impressionist period as well as expressionistic artists from United States, Germany, France and Spain until we arrive to the contemporary works of Max Ernst, Mark Rothko, Mark Tobey, Jackson Pollock, Lucien Freud and many other remarkable XX century art painters.

Our private tour continues to the nearby Reina Sofia modern art Museum. The building of Reina Sofia was originally the 18th century St. Charles Hospital, designed by the famous Italian architect SABATINI, who was also in charge of finishing the Royal Palace. You will find a deep pleasure to walk through the spacious galleries, perfectly suited for a museum. REINA SOFIA organizes superb exhibits. We will climb up to the 2nd floor in the spectacular outdoor elevator designed by Ian Ritchie and Ove Arup. In the Rooms of the Permanent Collection we will take an entertaining and enlightening educational journey through the varied and fascinating 20th century art which includes works by Picasso, Miró, Gris and Dalí. However, the undisputed  star of our Reina Sofia Museum private tour is undoubtedly the room of Picasso’s Guernica , where our licensed guide and art historian, expert in Guernica, will share with you different accurate or contradictory interpretations and techniques on this universal masterpiece that overwhelms all spectators who are lucky enough to have it in front of them.

At the end of this intense day, we will visit the ROYAL PALACE which constitutes an architectonic jewel built by the three best architects of the 18th century. You will discover the luxurious lifestyle of the Bourbon kings and the wonderful creations of the royal workshops founded by the first Bourbon King of Spain. Here you will relish the impressive rococo mirrors and chandeliers, the impressive Royal silverware, the dazzling French cabinets adapted to the tastes of the various kings and imaginative decorations adorned with bronze-smith by different masters of the Royal Workshops, magnificent rococo and neoclassical frescoes vaults and ceilings, etc., forming a spectacular and unique set of decorative and artistic Jewels. The Royal Palace visit ends at the Royal Armour which highlight the armor of the two first Spanish Habsburg Kings, Charles I and his son Philip II who, with the help of masters Grosschaedel, Negroli and Helmschmied, turned armor design into a timeless works of art.

Tickets:Price includes all tickets to Museums and Royal Palace.

Driver: Your driver is licensed guide of Madrid and Art Historian

Cancellations: Before 8 days of the tour : NO penalization 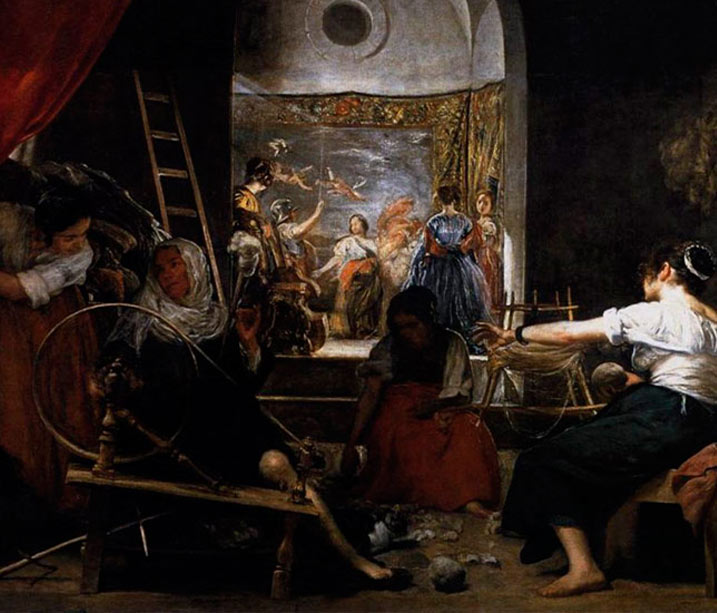 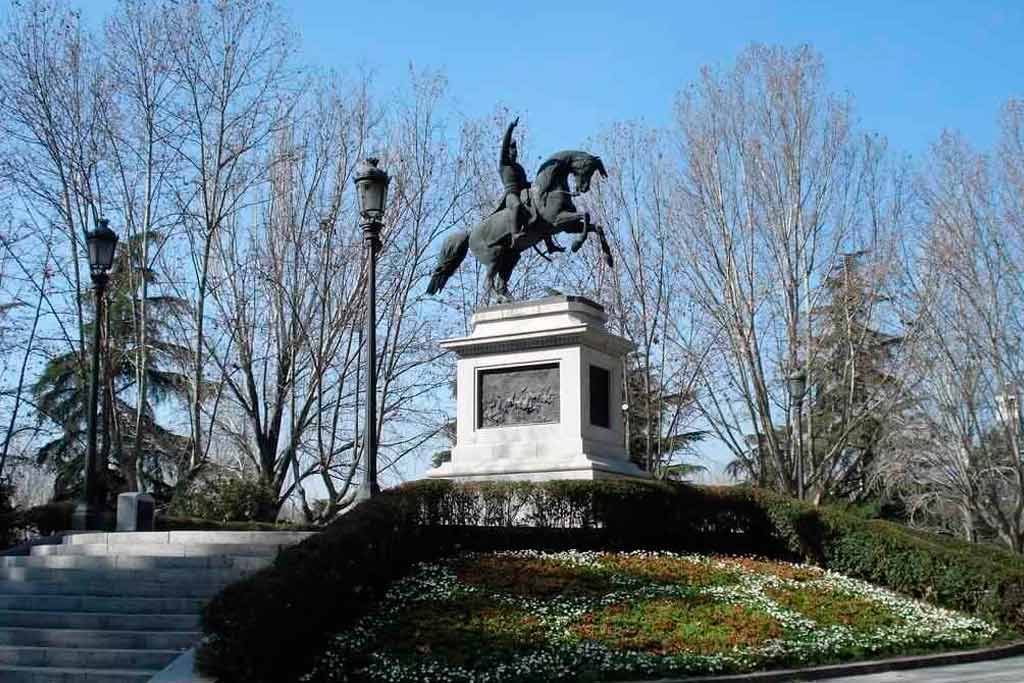 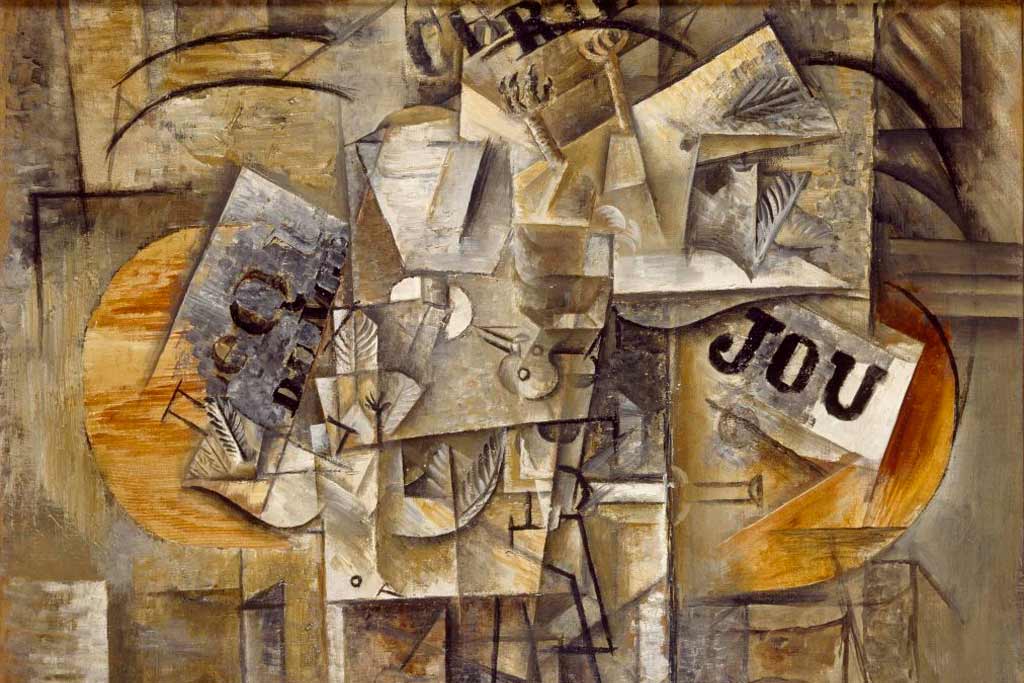 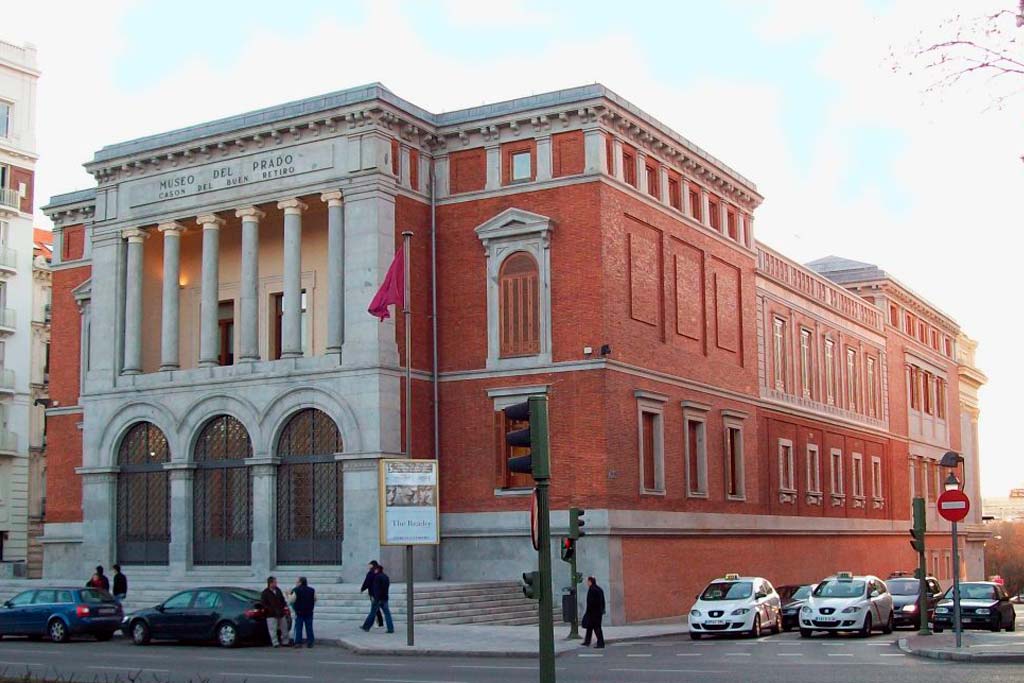 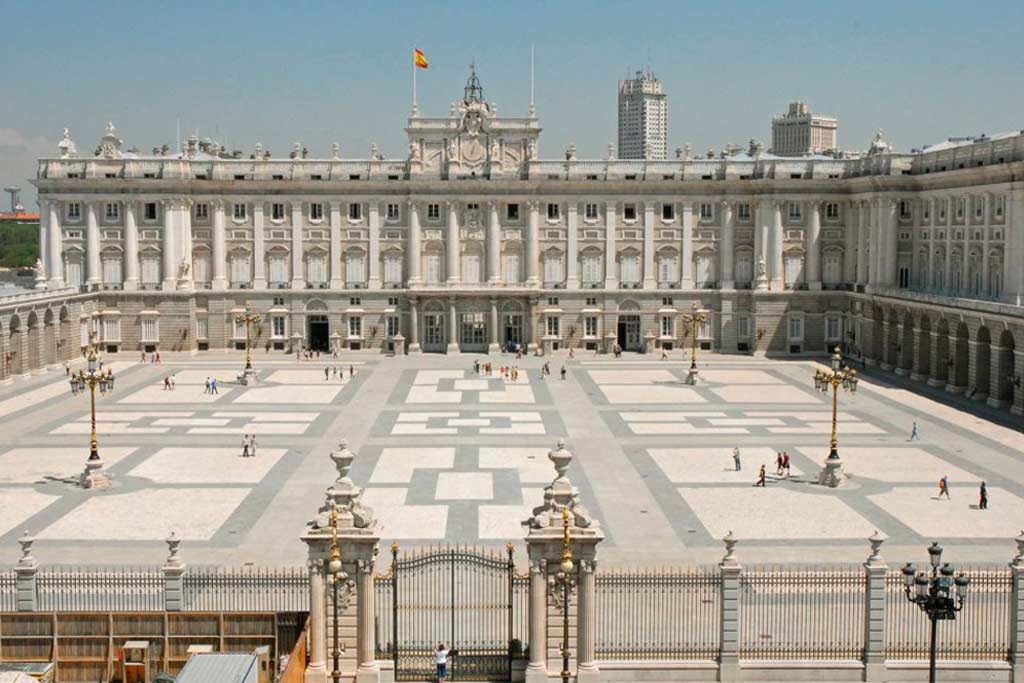 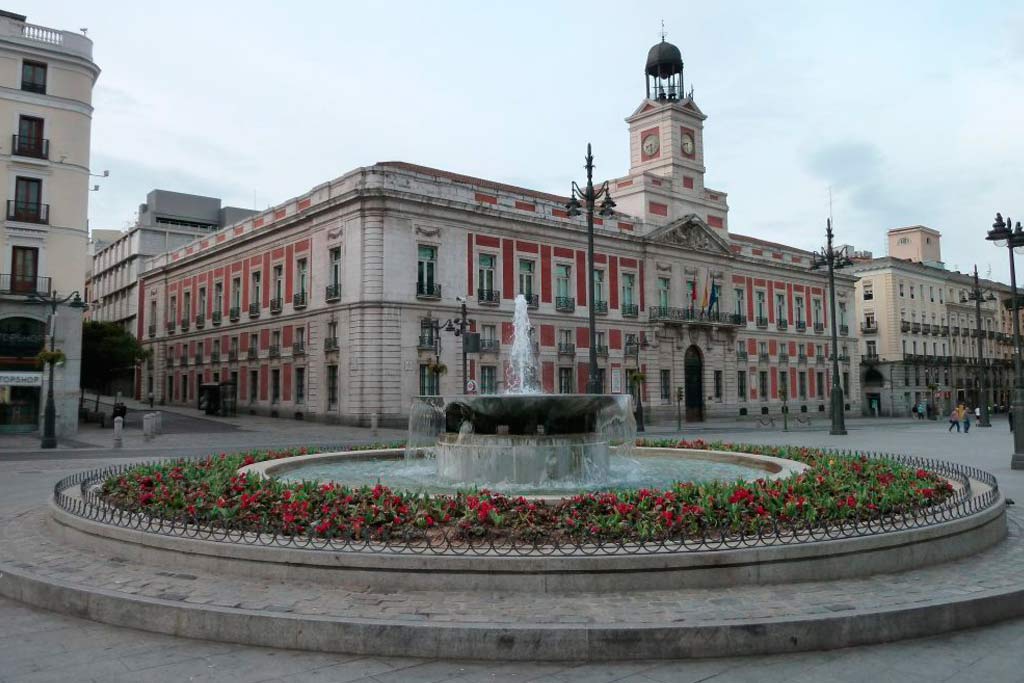 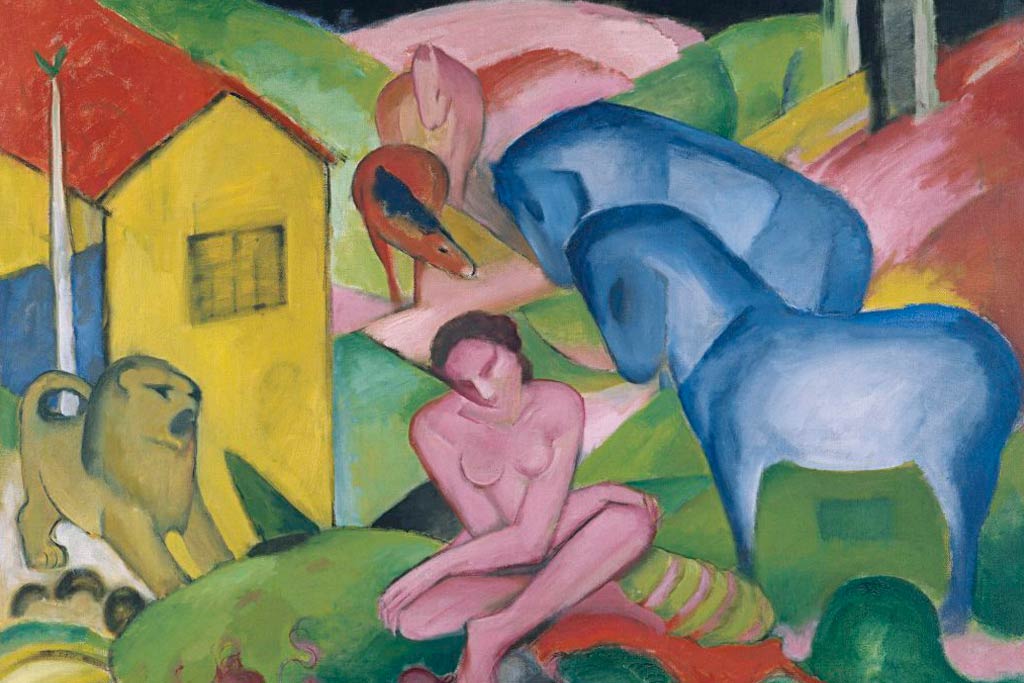